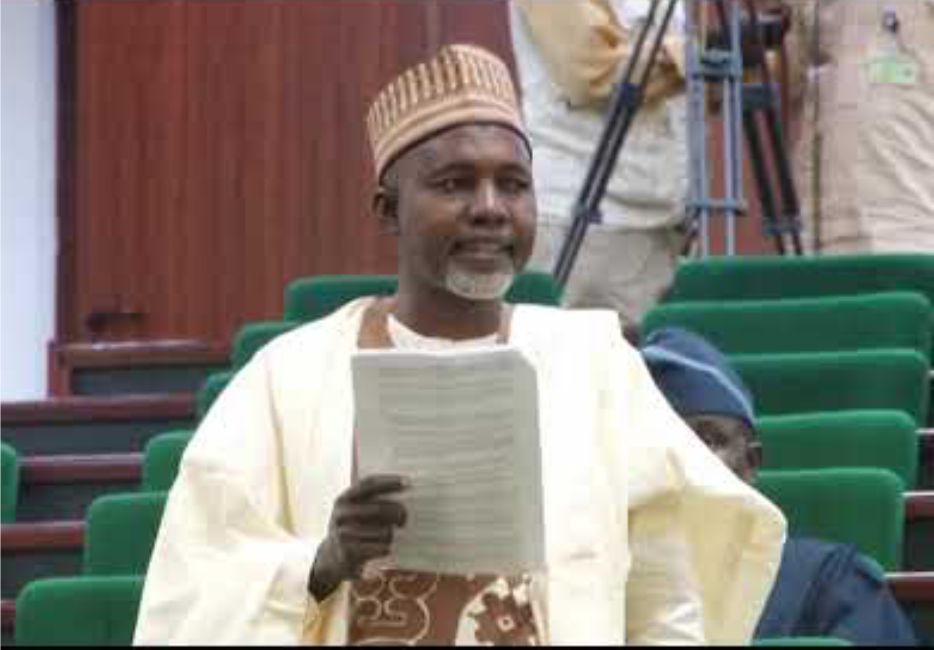 A member of the House of Representatives, Tanko Sununu, has narrated how bandits overpowered the police unit stationed at the Federal Government College, Birnin-Yauri in Kebbi State before kidnapping some students.

Naija News had reported that the attackers, who rode on motorcycles, were said to have stormed the school from neighbouring Rijau forest in the early hours of Thursday.

In an interview on Channels Television on Friday, Sununu said the attack on the schools was in fulfilment of the promise made by the bandits.

He explained that as the bandits got to the school, they were faced with a tough task as they were initially resisted and engaged in a gunfight by operatives of the Mobile Police and Police Counter-Terrorism Unit stationed at the school.

The lawmaker who represents Ngaski/ Shanga/ Yauri Federal Constituency disclosed that the fire exchange lasted for a long period before the bandits overpowered the security operatives due to their large number.

Sununu noted that the bandits succeeded in killing a policeman and gained access into the school and abducted an unspecified number of students and five teachers.

He explained that it was difficult to ascertain the exact number of students abducted as parents from nearby villages and towns raced to the school to take their children away immediately after the incident.

Sununu, however, gave an assurance that the military has swung into action, noting that progress has been made.

He said, “As at last night, I had a discussion with the Field Commander of Operation Hadarin Daji who said that they have succeeded in entering into the den of the kidnappers and I think this is a major success because the security agencies are now taking the fight to the base of the kidnappers.

“I was also told that over 800 cattle that were rustled some days back have been recovered and as of now, the military has combed the area where we are expecting that the students are with the bandits. They have also succeeded in creating many casualties on the part of the bandits.”