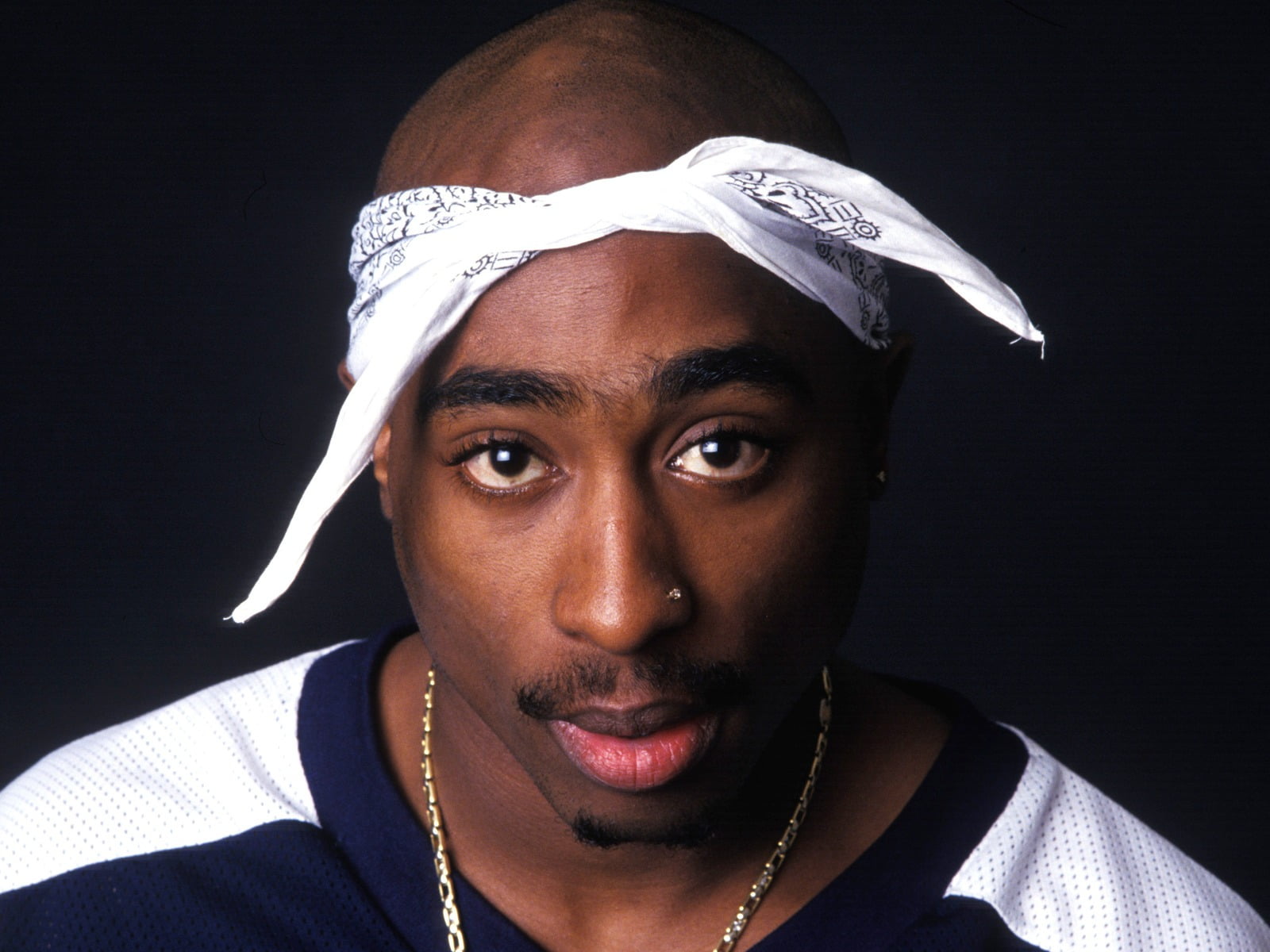 Jada Pinkett Smith has taken to her social media to celebrate the legacy of rap icon Tupac Shakur with one of the poems he wrote to her.

The Red Table Talk host via her Instagram went down memory lane where she reflected about their friendship by sharing a poem Tupac wrote to her at the beginning of their teen years, when both of them attended Baltimore School for the Arts.

Naija News understands that Tupac was killed in a drive-by shooting in 1997 when he was 25-year-old.

The two met on the first day of high school in Baltimore, according to People, and remained close until she walked away from the friendship when she felt his life was getting too dangerous.

Sharing the video, she said; “Over the years, Pac wrote me many letters and many poems. I don’t think this one has ever been published, honestly. I was like, ‘I don’t think he would have minded if I shared this with you guys.’ “

Read the poem in full below;

Lost Soulz
By T. Shakur
Some say nothing gold can last forever
And 2 believe this (I) need no proof
I have witnessed all that was pure in me
Be changed by the evil men can do
The innocence possessed by children
Once lived inside my soul
But surviving years with criminal peers
has turned my warm heart to cold
I used 2 dream and fantasize
But now I’m scared 2 sleep
petrified, not to live or die
But to awaken and still be me
It is true that nothing gold can last
We will all one day see death
When the purest hearts are torn apart
Lost souls are all that’s left
Down on my knees I beg of God
to save me from this fate
Let me live to see what was gold in me
Before it is all too late