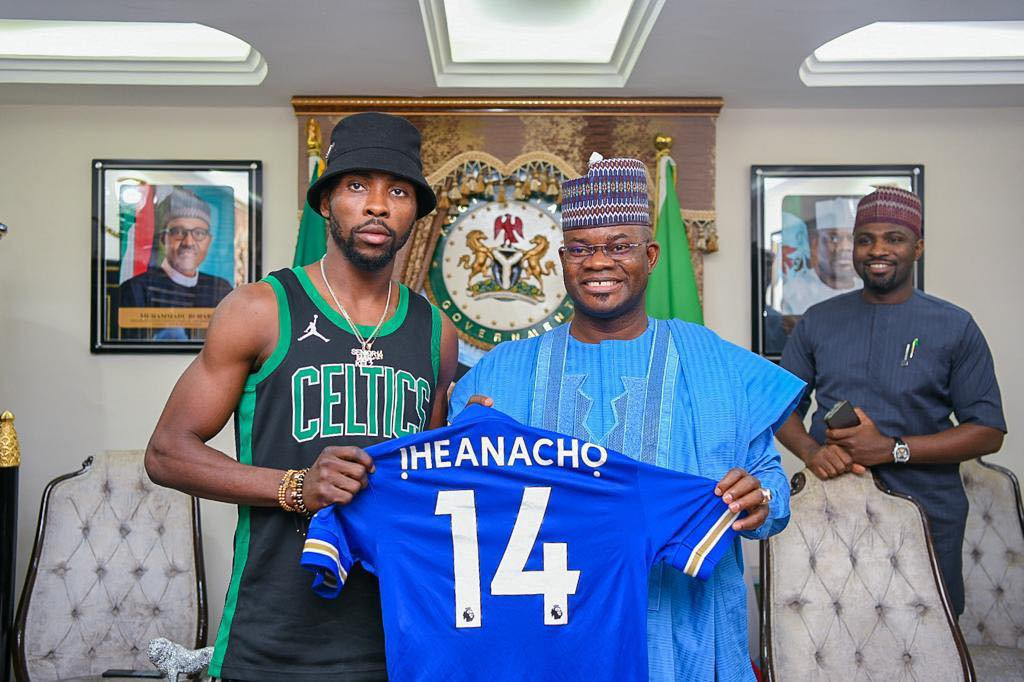 But the visit didn’t sit well with Sahara Reporters publisher, Omoyele Sowore who lashed out at the footballer, labelling him an opportunist.

The footballer’s visit was confirmed in a Facebook post on Thursday by Governor Bello who wrote: ”Finally, Senior Man Kelz Kelechi Iheanacho don cut soap for me!

It is always a pleasure to meet a teaming, Patriotic, Vibrant #nigerian #Youth.

Congratulations once again on your #facup win.

The future of our great Nation is the Younger Generations.

The time is now. 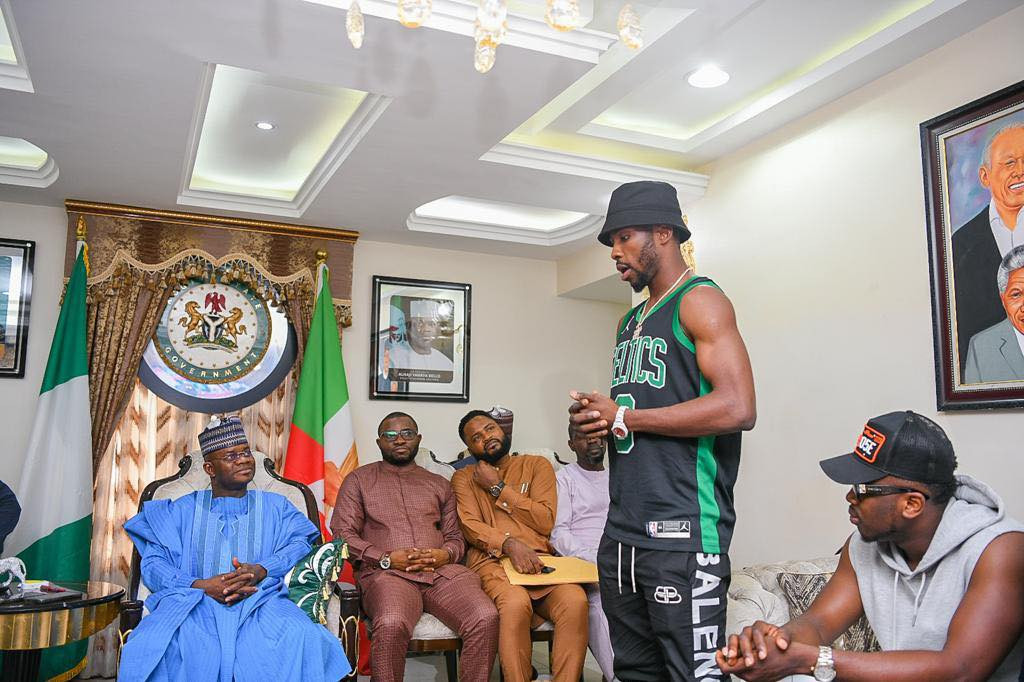 But reacting to the visit, Sowore also in a Facebook post, described the visit as a shameful one, recalling a similar visit by former Super Eagles captain, Mikel Obi and noting that the visits are at the expense of the people of Kogi.

The activist wrote: ” @67Kelechi They’ve heard of it, appear before Yahaya Bello & get shampoo/soap cut and joined together at the expense of the people of Kogi. Opportunists are in a “gold rush” to Kogi. It was Mikel Obi the other day and now it is opportunistic Kelechi Iheanacho @67Kelechi. Crying shame!”

Meanwhile, a Nigerian lady identified as Ladimie has taken to the microblogging platform to narrate how security operatives advised her to run for her life after she was threatened by her brother over her late parent’s inheritance.

According to Ladi, her brother had threatened to kill her as he did with their parent. The lady also revealed how the police tried to extort her to perform their duties.