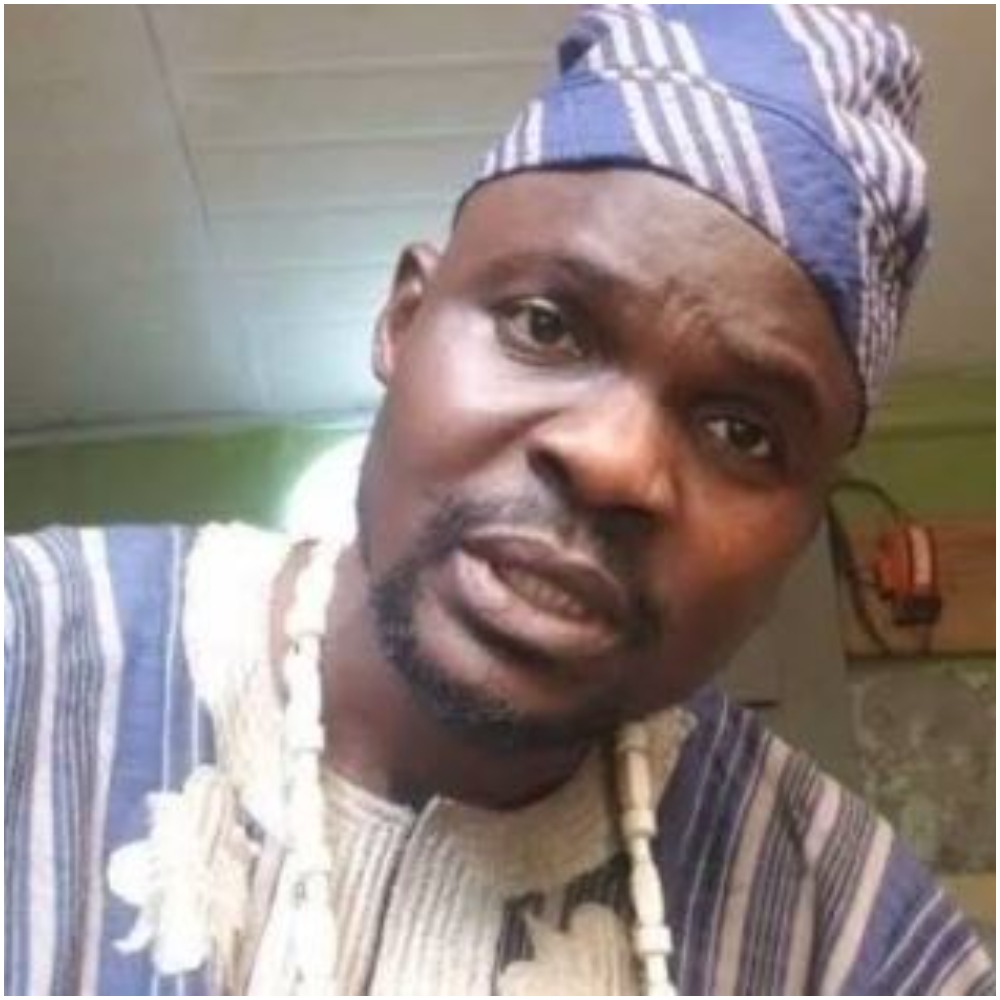 Recall that the actor was arrested by the police for sexually harassing a 14-year-old girl, the foster daughter of comedienne, Princess.

The spokesman of the Lagos State police command, Muyiwa Adejobi, while announcing his arrest alleged that the actor had been sexually assaulting the teenager since she was seven.

“The case of defilement was reported on 19th April 2021 by one Princess Adekola Adekanya ‘female’ at Sabo Police Station and transferred to the Gender Unit of the State CID, Panti, Yaba Lagos for proper investigation.”

“Based on preliminary findings, the suspect started sexually assaulting the victim, 14 years, since she was seven years old. The suspect confessed to the crime and was also captured by a CCTV camera in the house of the complainant.”

The Lagos State Government in a statement on May 4 subsequently stated the actor would be charged under the Criminal Law of Lagos State.

One of the charges against him includes Indecent Treatment of a child, which is punishable by seven years imprisonment.