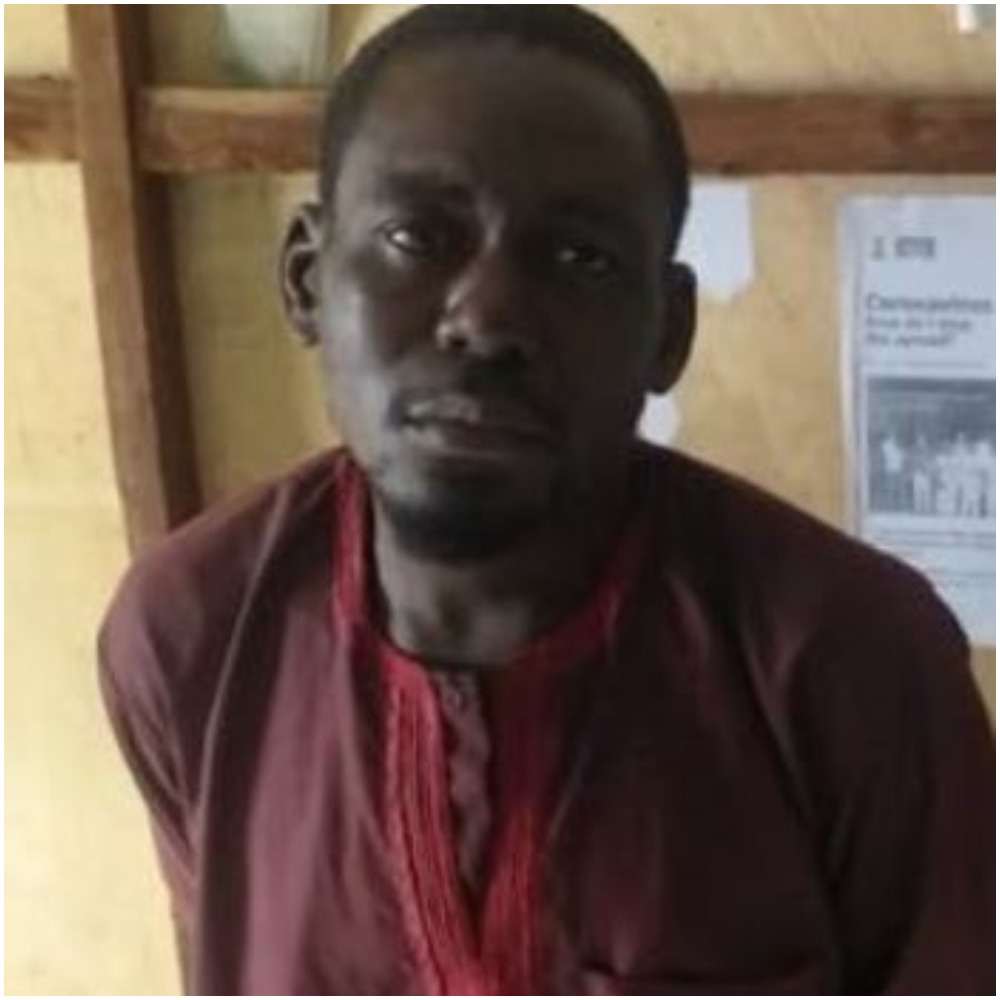 A 39-year-old Nigerian man, Segun Oni, has been arrested by security operatives of the Nigeria Security and Civil Defence Corps (NSCDC) for defiling a 12-year-old girl in Igbaja community, Kwara State.

According to the spokesperson of the command, Babawale Afolabi, who revealed this in a statement said the case was reported at the NSCDC Igbaja Divisional Office on Monday, June 14, 2021, around 6:30 pm by the victim’s grandfather, who reportedly caught the suspect in the act under a mango tree.

Babawale said that after a thorough investigation, they gathered that the victim was suffering from congenital mental deficiency “which has impaired her communication and social skills. Literarily, she hardly talks to people”

The statement said a medical report obtained from a hospital in Ijagbo town showed penetration and bruises in the victim’s private area.

The suspect confessed that on several occasions he lured the young girl with gifts to remote areas to take advantage of her, Afolabi added.