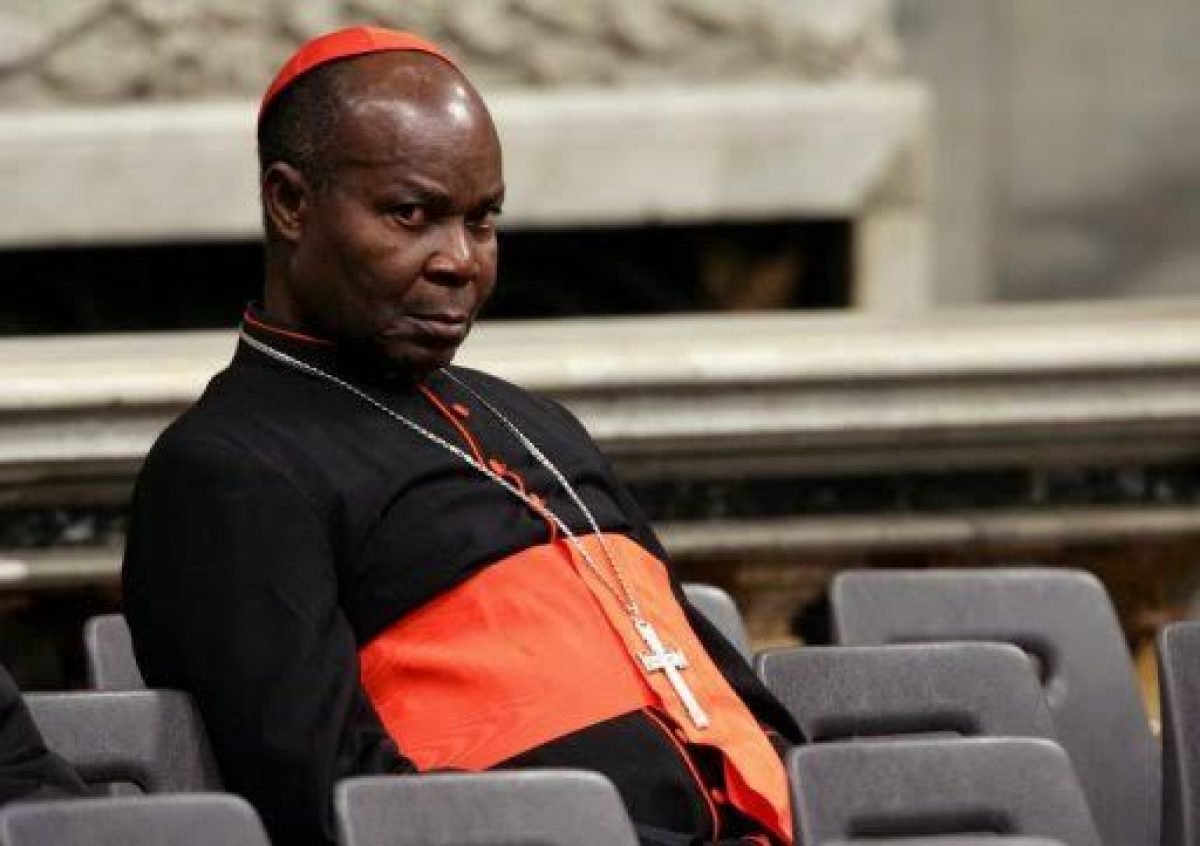 The former Catholic Archbishop of the Lagos Diocese, Cardinal Anthony Okogie, has blamed President Muhammadu Buhari for the worsening state of the country.

In a statement on Monday and titled, ‘Cardinal Okogie: Life at 85,’ the cleric asserted that the President has made the economic and political situation of the country worse than he met it.

The former President of the Christian Association of Nigeria noted that Buhari has added to the problems he met in 2015, making the country a ‘living hell for Nigerians’.

Okogie said after failing and refusing to accept responsibility, the Federal Government was clamping down on Twitter and Nigerians using the micro-blogging site.

He, however, asked the Buhari government to retrace its steps to avoid prospects of anarchy, urging the government to build a prosperous nation “where there are no second-class citizens.”

The statement partly read, “Few weeks ago, on the occasion of the 6th anniversary of this administration, given the severity of the status quo of our socio-economic and political situation, it was shocking that the government claimed that the Nigerian people never had it so good and Nigerians would have reason to praise this government at the end of their tenure. As they say, the matter speaks for itself, as it is evident that Nigeria has practically become a failed state.

“While it is true that our problems did not start under this administration, they seem to have worsened economically and politically in these past six years. The sad part is that there is no articulate coordinated response from the government to stem these downward trends, apart from the usual ‘playing the ostrich’ and throwing tantrums when they are criticised, like the rather hasty suspension of Twitter.

“The political class, in spite of all their protestations to the contrary, seems unable to stay the course and prevent this slide of this greatly endowed country into this sad quagmire. As they say, ‘truth is bitter.’”