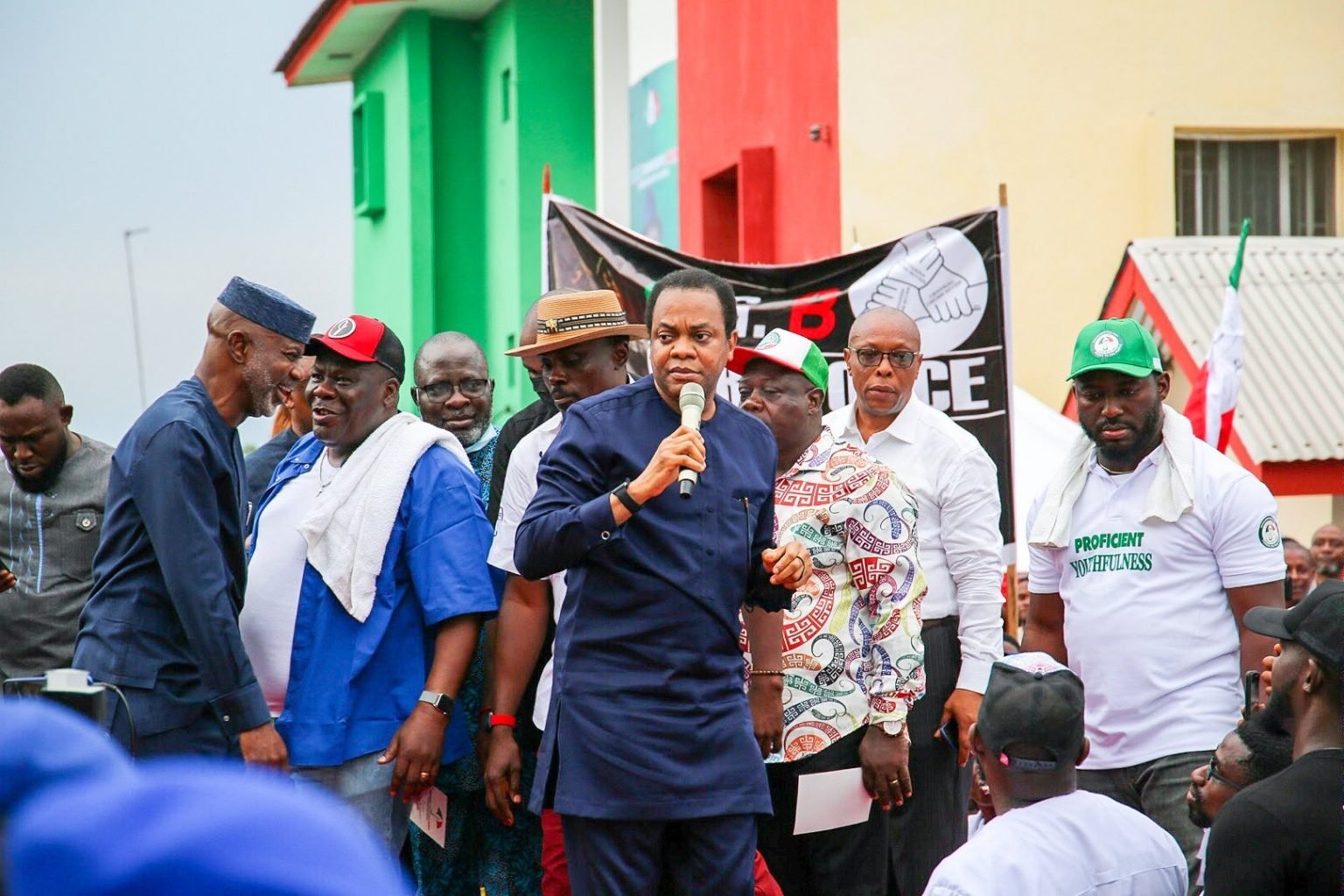 The former Governor of Cross River State had disclosed a few weeks ago that the state Governor, Ben Ayade urged him to return to the PDP.

Donald Duke’s return to the party was disclosed in a post on Facebook by the former Senate President, Bukola Saraki.

Recall that Donald Duke in 2018 dumped PDP and ran for the presidency in 2019 under the Social Democratic Party, SDP.

Saraki while posting a picture receiving Donald Duke wrote: “Yesterday in Calabar, alongside the Chairman of our great party, Prince Uche Secondus, and other party leaders.”

“It was an absolute pleasure to receive my dear friend, former Governor Donald Duke, back into the Peoples Democratic Party!” 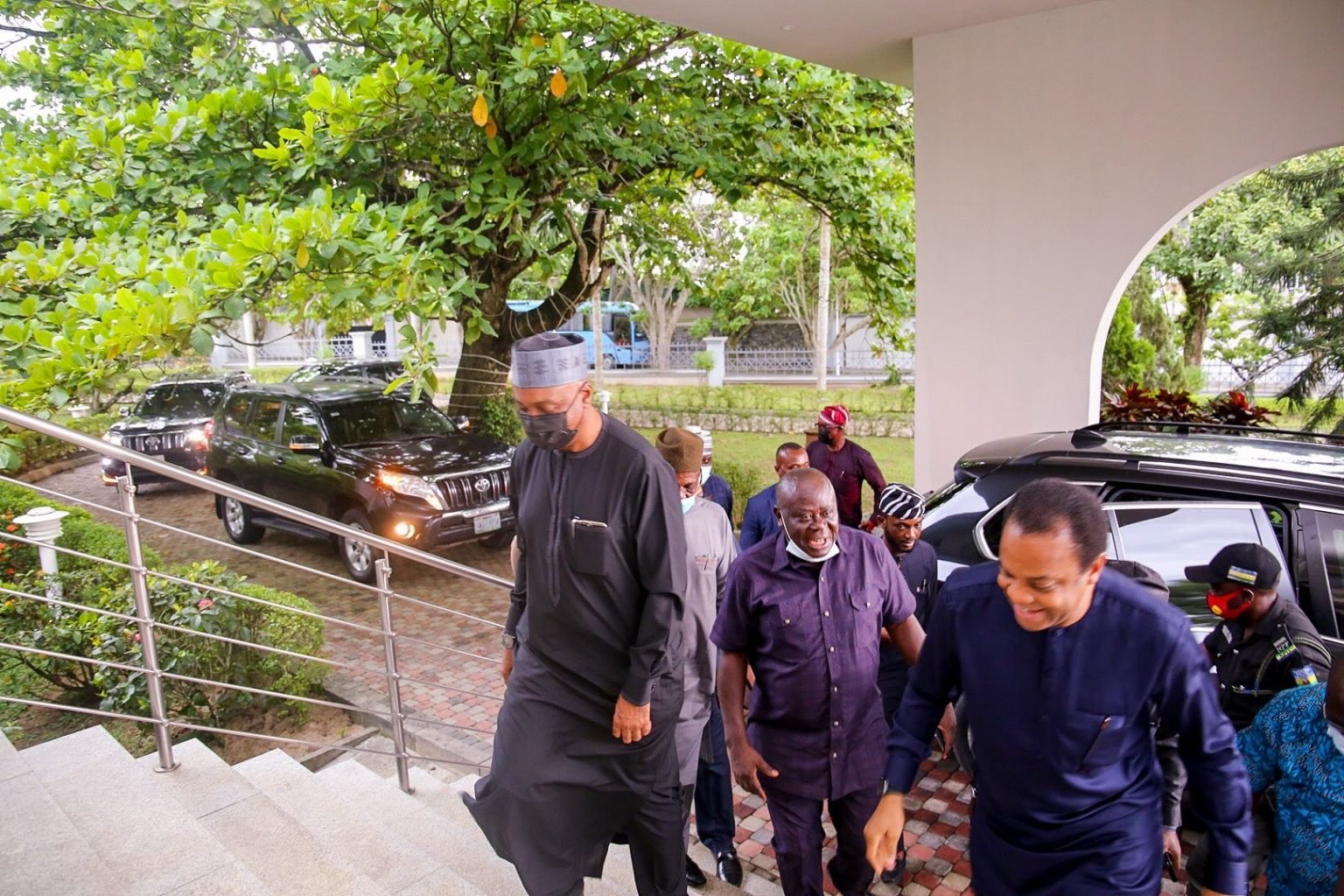 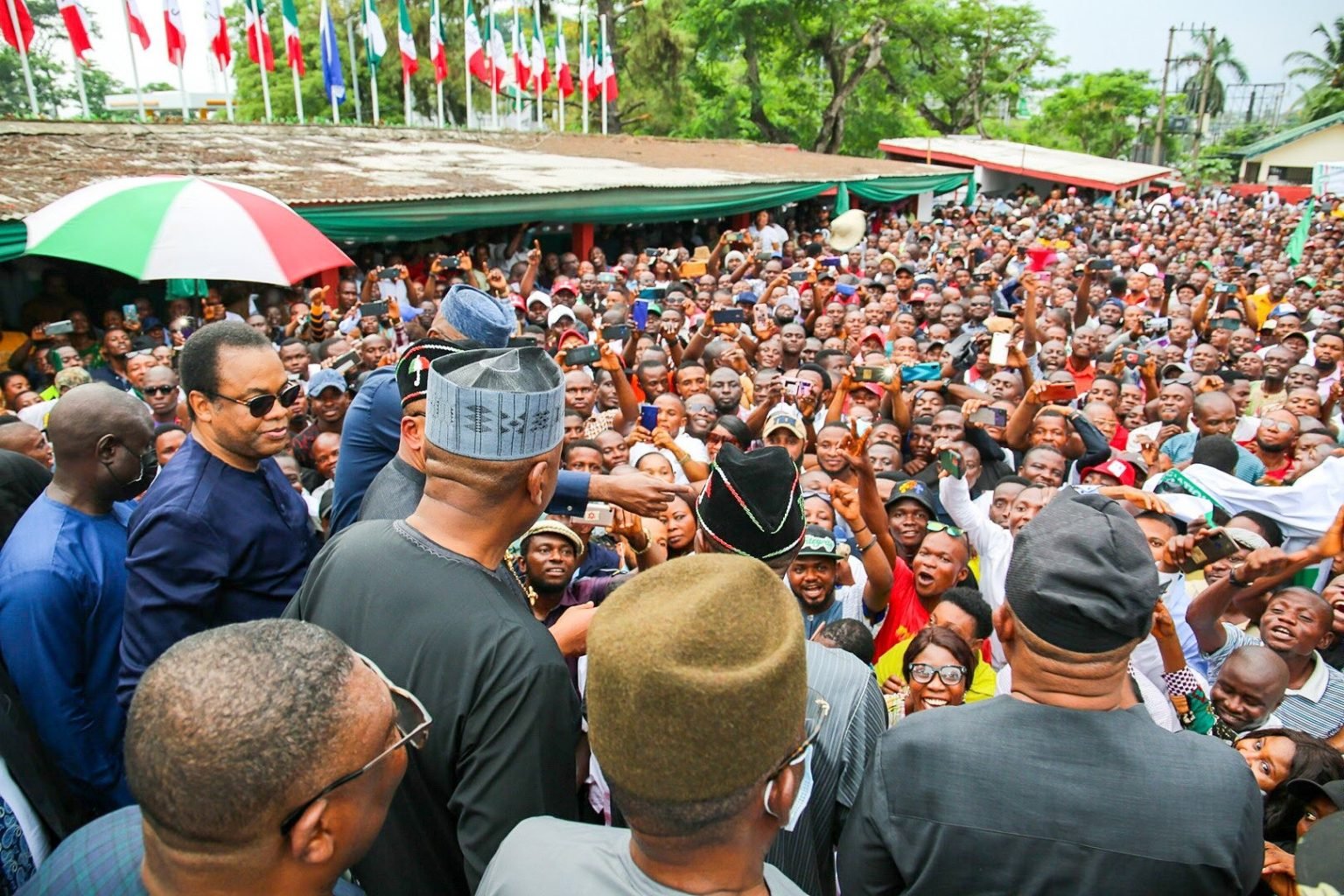