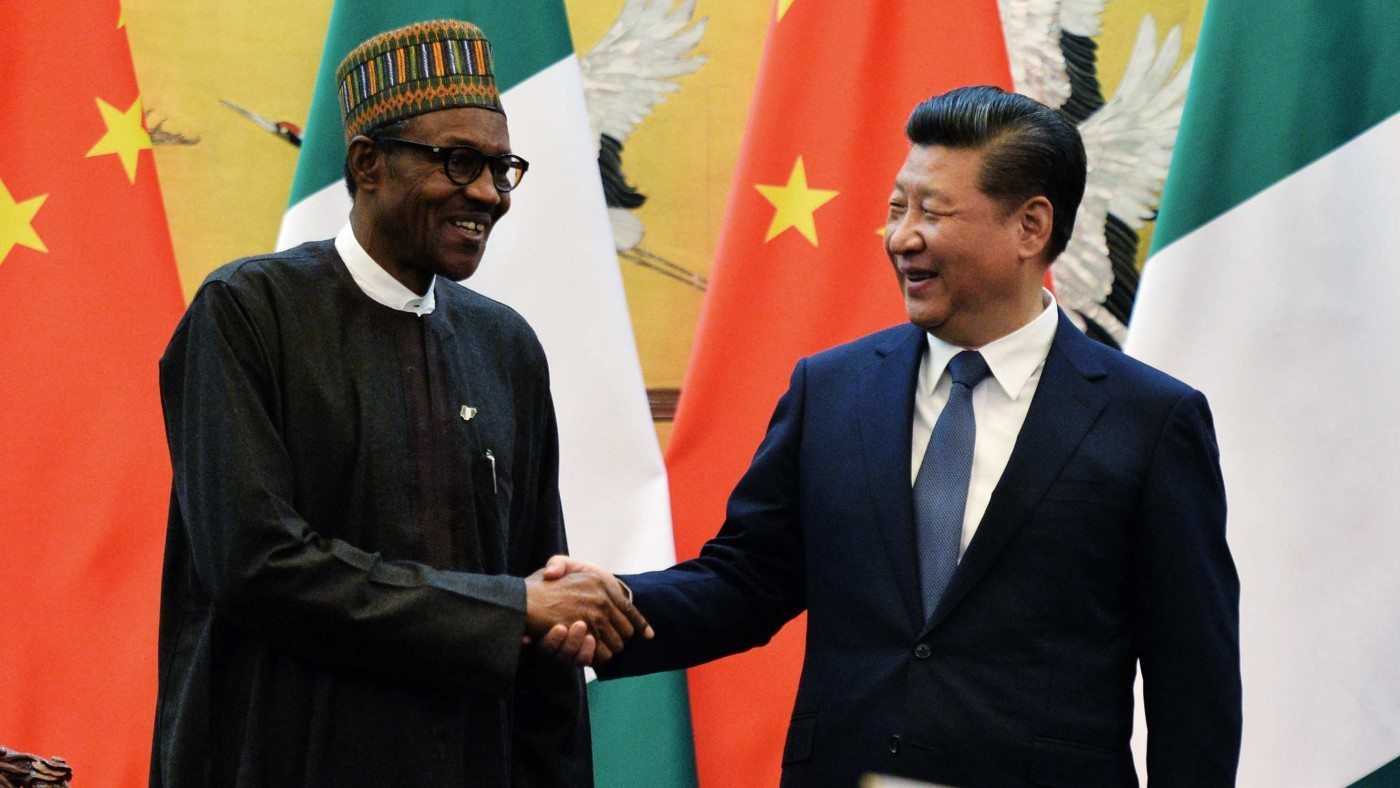 Apart from multi-lateral organizations, China has emerged as Nigeria’s largest creditor according to data obtained from the Debt Management Office (DMO).

The DMO figures show the current administration of President Muhammadu Buhari has so far borrowed $2.02bn from China since it assumed power in 2015.

But the debt office says the loans are compliant with the provisions of Section 41 (1a) of the Fiscal Responsibility Act, 2007.

It explained further that the loans from China are concessional loans with interest rates of 2.50 per cent per annum, a tenor of 20 years, and a grace period (moratorium) of seven years.

It will be recalled that Nigeria’s Transportation Minister, Rotimi Amaechi, has said the country has already commenced repayment of loans gotten from China for the construction of railways.

READ ALSO  Insecurity: I Will Be Surprised If Buhari Honours Lawmakers Invite - Fayose

In an interview on Arise News on Monday, Amaechi said Nigeria has moved from the N70 million revenue target for the Abuja to Kaduna rail line to N350 million as of May 2020.

According to the minister, once the operational costs are taken away, “we have started paying back the loans”.

Meanwhile, the Peoples Democratic Party (PDP) Governors Forum has raised the alarm over the current debt profile of the country put at N36 Trillion incurred by the All Progressives Congress (APC)-led federal government.

The forum expressed worry that the federal government was gradually plunging Nigeria into bankruptcy with it’s excessive borrowings on frivolous items, adding that over 80% of the normal Appropriation is being spent on debt servicing.

In a communique issued on Monday after a meeting of the Forum in Uyo, Akwa Ibom state, the PDP governors said also accused the Nigeria National Petroleum Corporation (NNPC) and other revenues generating agencies of the federal government of lack of transparency and accountability in the declaration of revenue proceeds.