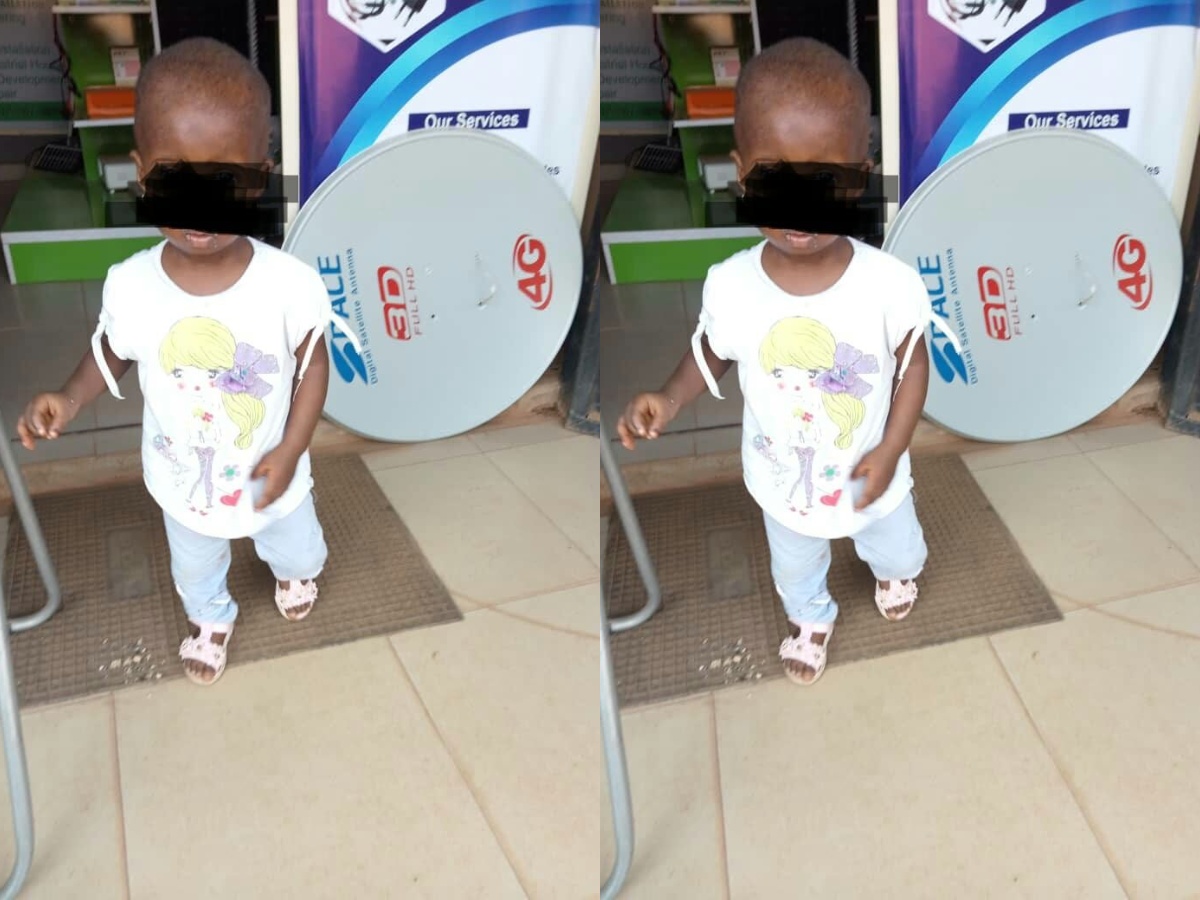 Human Rights group, Centre For Basic Rights Protection And Accountability Campaign on Tuesday reports the case of one pastor who allegedly defiled a 19 months old girl.

The Rights group said it received a distress call on Monday night from one Ms Cindy that her Elder sister’s Husband who lives in Asaba, Delta State, sexually violated her toddler daughter. According to Cindy’s report, she returned from work only to find her 19 months old daughter bleeding.

When she asked the girl, she mentioned that it was her uncle that touched her bum bum. The little girl was still bleeding as at the time her mother returned. However, Ms Cindy could not go to the hospital at the hour of the night or was she able to report to the Police station because of the security situation in the state capital.

“We have advised her to go to the nearest Police station tomorrow morning and obtain a medical form that she will take to the hospital.
We will proceed from there,” the Rights group noted while disclosing the condemnable act on its Facebook page earlier.

Subsequently, the Rights group announced that the Delta Police Command has arrested Kalu Ijeoma, the accused who is said to be a Pastor of Deliverance Evangelical Church, Onitsha.

Naija News understands that the pastor was arrested on Tuesday morning, June 15 by men of B-Division Police station in Asaba.

The statement from the Rights group reads: “The Pastor Mr Kalu Ijeoma of Deliverance Evangelical Church At Onitsha who allegedly defiled 19 MONTH old child of his wife’s younger sister has been arrested by B-Division Police station in Asaba ,Delta state on Tuesday morning where the alleged incident took place. The Pastor had in a telephone interview with Centre for Basic Rights Protection and Accountability Campaign said he is innocent of the allegation against him by the wife’s sister. Centre for Basic Rights calls for a thorough and unbiased investigation into the alleged defilement of 19 months old girl.”

See the posts below:

Meanwhile, one Mr Kayode Adeyanju, a resident at Tinubu Estate, Ibeshe, in Ikorodu, Lagos State, has been apprehended over alleged sexual violation of his biological daughter.

Naija News reports that the criminal father was arrested by the police operatives attached to Ipakodo Division, Ikorodu after his daughter reported his condemnable acts.