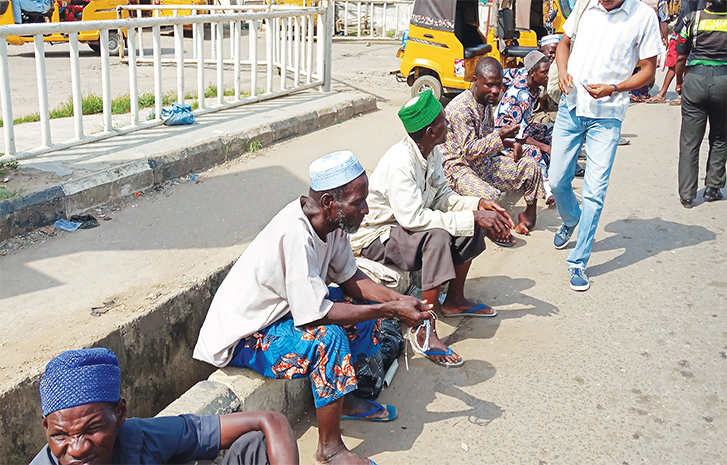 Governor Seyi Makinde-led government of Oyo State has commenced evacuation of beggars in some parts of Ibadan, the state capital.

Naija News understands that the state government, following a tour of the Jemibewon area of the state capital on Saturday by Arewa community leaders and representatives of the beggars, commenced evacuation of the beggars to the newly built Akinyele resettlement facility on Tuesday.

It was reported that the beggars had over the years been living around shanties on Jemibewon Road in the Sabo area of Ibadan.

However, their evacuation exercise kick-started at 7 a.m. today. Commissioner for Environment, Barrister Idowu Oyeleke, who led the first set of evacuees to Akinyele, said that the new site is fitted with social amenities.

Other ministries involved in the exercise according to him include Women Affairs and Social Inclusion, Information, Culture and Tourism, Local and Chieftaincy Matters.

In another news, Naija News reports that some criminal suspects accused of turning a forest in Kogi State into an Indian hemp farm have been apprehended by some hunters.

The suspects, four in numbers, were caught when a group of hunters lauded as professionals raided a hideout of bandits and kidnappers around Osara in Okehi Local Government Area of Kogi State.