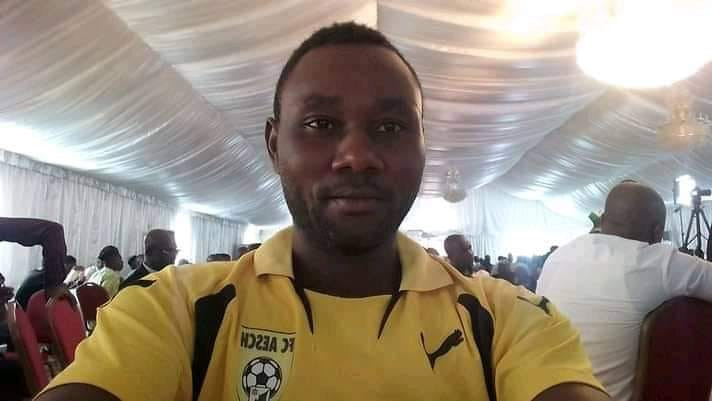 A football coach in Benue State has been reportedly killed by unidentified gunmen.

Reports made available on the incident had it that Torkuma Chihe Promise was shot dead by the criminals in Makurdi, the state capital.

It was gathered that the deceased popularly known as Coach Mboma was attacked along Asese 1, North-Bank, Makurdi on Sunday evening, June 13.

A Facebook user, Kingsley Terkimbi Usongo, who disclosed the sad development on his page, said he spoke to the deceased same day he was murdered.

Sharing the incident with cold feelings, Usongo wrote; “Rest in peace my brother coach Mboma Torkuma Promise Chihe. I spoke with u early yesterday, requesting you to take ur phone to my mom so I could speak with her. I guess I was the first person’s voice u heard yesterday. It’s unfortunate that u couldn’t end the day as you were shot dead later in the evening of yesterday, 13/06/2021. Continue to find rest with the Lord until we meet to part no more” he wrote on Monday, June 14.

Meanwhile, no fewer than ten people have been killed after unknown gunmen attacked a drinking joint in Jos, Plateau State.
The spokesman of the state police command, Ubah Ogaba on Monday noted that the gunmen drove in a Hilux van into Kashe (Sabon Layi) community, Kuru District of Jos South Local Government, sporadically shooting at the bar and leaving many dead or wounded.

Ogaba in the statement further stated that the unidentified armed men stormed the community on Sunday night.