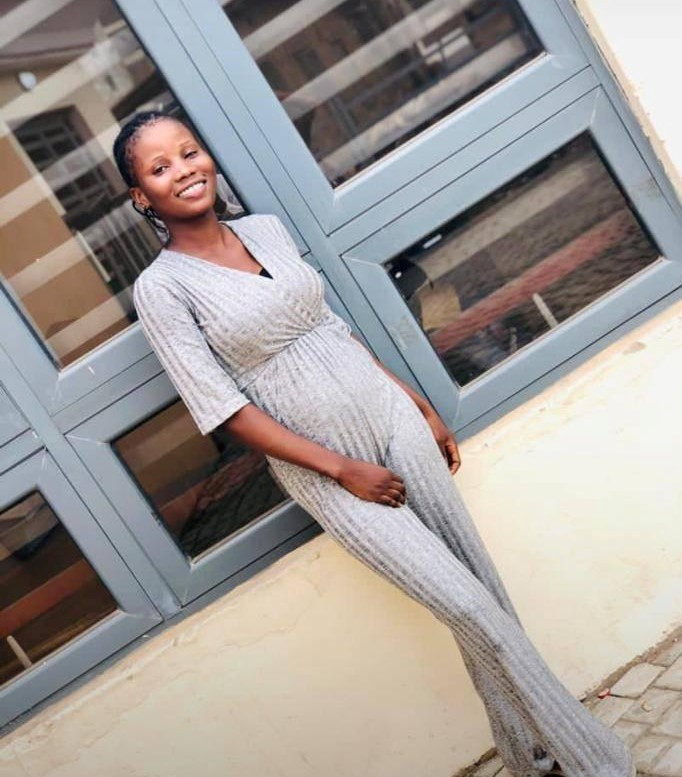 Naija News learnt that the deceased was in her Higher National Diploma II in the Marketing Department.

She is said to have slumped in the bathroom and was immediately rushed to Hope Hospital at Adigbe where she was confirmed dead on Sunday, June 13.

The Speaker of Students’ Representative Council (SRC), Moshood Abiola Polytechnic, Rt. Hon. Yusuf Olatunji Mogaji, who confirmed the incident has expressed his heartfelt condolences to the family of the student.

Meanwhile, a football coach has been reportedly killed by unidentified gunmen in Benue State.

Reports made available on the incident had it that Torkuma Chihe Promise was shot dead by the criminals in Makurdi, the state capital.

It was gathered that the deceased popularly known as Coach Mboma was attacked along Asese 1, North-Bank, Makurdi on Sunday evening, June 13.

A Facebook user, Kingsley Terkimbi Usongo, who disclosed the sad development on his page, said he spoke to the deceased the same day he was murdered.