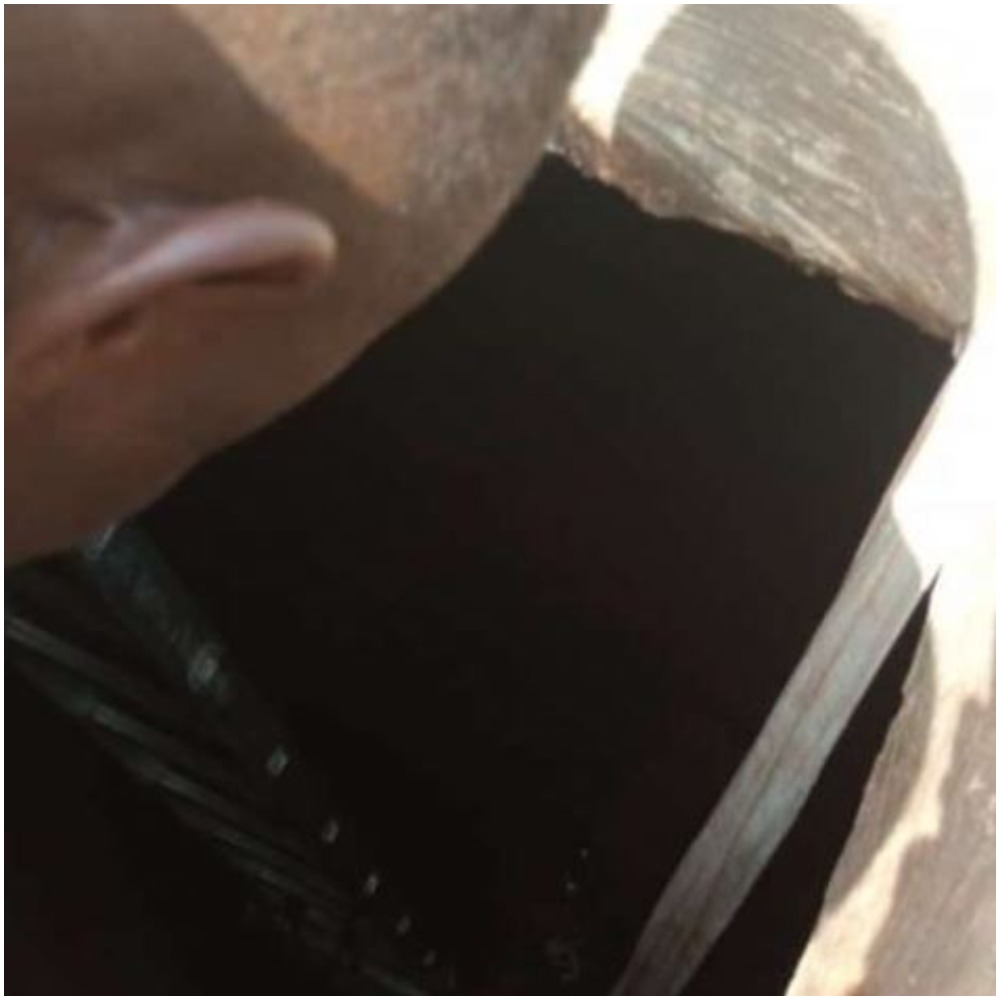 Three yet to be identified young boys, including one Emeka Uti from Ogbeani/Onicha Okpe, in Ubulu Uku, Aniocha South LGA of Delta State, have been killed in an empty well.

Naija News understands that two of the victims was said to have initially entered into an empty well to wash it. According to eyewitness,  they lowered a power generating set into the well supporting it with a ladder to enable them lit the place up.

However, after some minutes, they were said, to have been suffocated by toxic smoke fumes oozing out from the generator while they were inside the well.

The other two were trying to rescue the two boys that had earlier entered the well when they got  trapped without air inside the well and died along side with them.

The source which confirmed the death of the four young boys told newsmen that the dead bodies have been retrieved from the well to the mortuary and that investigation is ongoing.