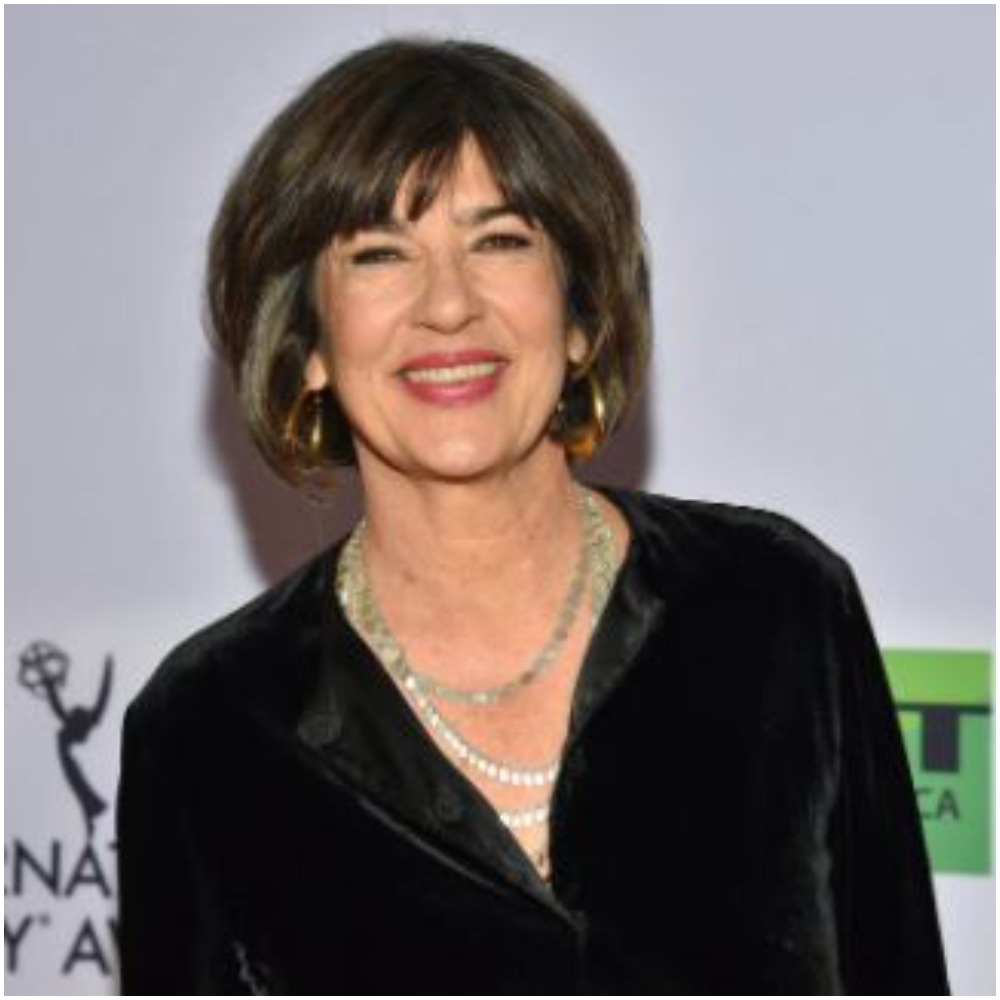 Christiane Amanpour of CNN has disclosed that she has been diagnosed with ovarian cancer.

Naija News understands that Amanpour, 63, who has been a longtime news figure at CNN, almost from its launch in the early 1980s, broke the news on Monday June 14, where she told viewers that the reason she recently took a break from work was because she pinched it in a bud “successful major surgery”.

She further stressed that she’s confident about the outcome, even as she begins several months of chemotherapy to deal with the cancer doctors weren’t able to surgically remove.

“I’ve had successful major surgery to remove it, and I am now going through several months of chemotherapy for the very best possible longterm prognosis, and I am confident,” she said on her CNN International show on Monday. She also said that she was fortunate to have health insurance through work and doctors treating her “in a country underpinned by of course the brilliant NHS,” a reference to the UK’s National Health Service.

“I am telling you this in the interest of transparency, but really as a shout out to most early diagnosis,” urging women to educate themselves on the disease and to get all the regular screenings and scans, and to “ensure that your legitimate medical concerns are not dismissed or diminished.”