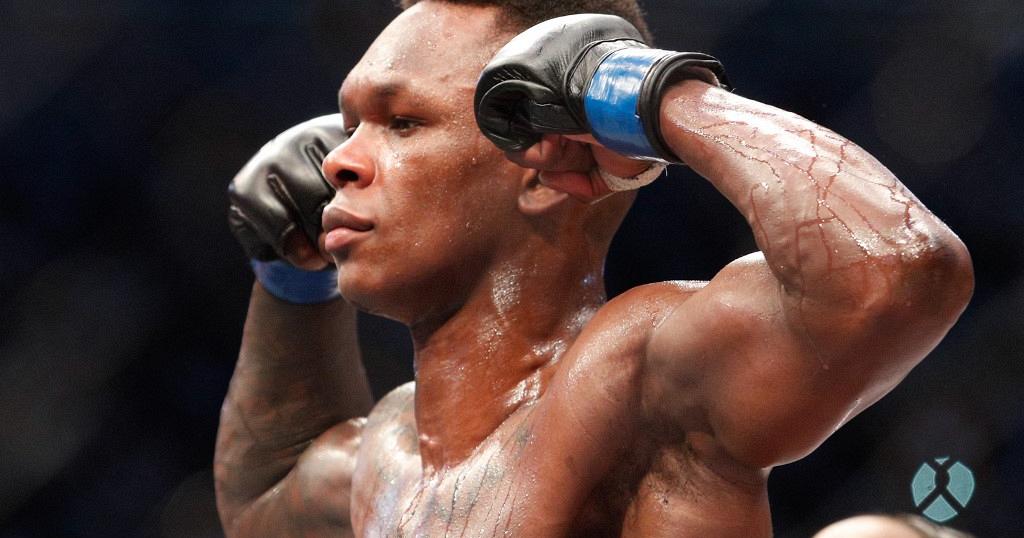 Israel Adesanya remains the king of the middleweight category in UFC. The Nigerian MMA champion won the jury unanimously in his fight against Italian Marvin Vettori at a world championship held in Glendale, Arizona.

This success of Adesanya proves the African domination on MMA with the world belt won in the heavyweight by Cameroonian Francis Ngannou last March and the domination of another Nigerian Kamaru Usman in the Welter.

“We’re on top right now, three kings, and it’s just a powerful thing man, so powerful so, I just keep riding that wave man. I want them to feel this, surge I just created, I want them to ride it to the week when they attack the week next week, anyone in Nigeria who just feels maybe down and out about some shit, attack the week the way I attacked this guy,” Adesanya added.

Israel Adesanya , 31, has dominated the middleweight category since 2019. In 22 fights, the Lagos native has only been beaten once, last March, in the world light heavyweight title against Pole Jan Blachowicz.