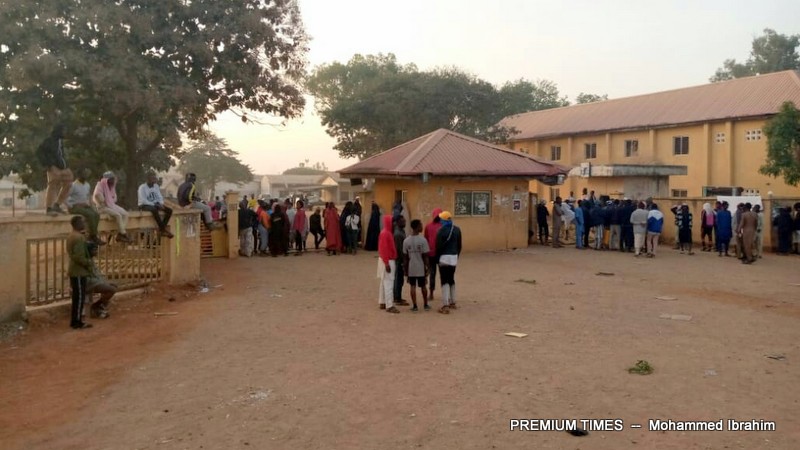 Reports reaching Naija News at the moment revealed that the gunmen invaded the school situated along the Zaria-Kaduna Expressway in the late hour of yesterday.

“The gunmen attacked the school last night. Unspecified numbers of students and lecturers were said to have been abducted,” said a resident who spoke on the attack to newsmen this morning.

Naija News learnt that a student was shot at while many others sustained varying degrees of injuries during the attack.

The number of abducted students is, however, uncertain at the moment, but Daily Trust reports that the abducted lecturers are Mr Habila Nasai from General Studies Department and Mr Adamu Shehu Shika from Accounting Department.

Naija News learnt that the student who was shot died on his way to the hospital. Abdallah Shehu, Public Relations Officer of the school, confirmed the incident to reporters but did not go into details.