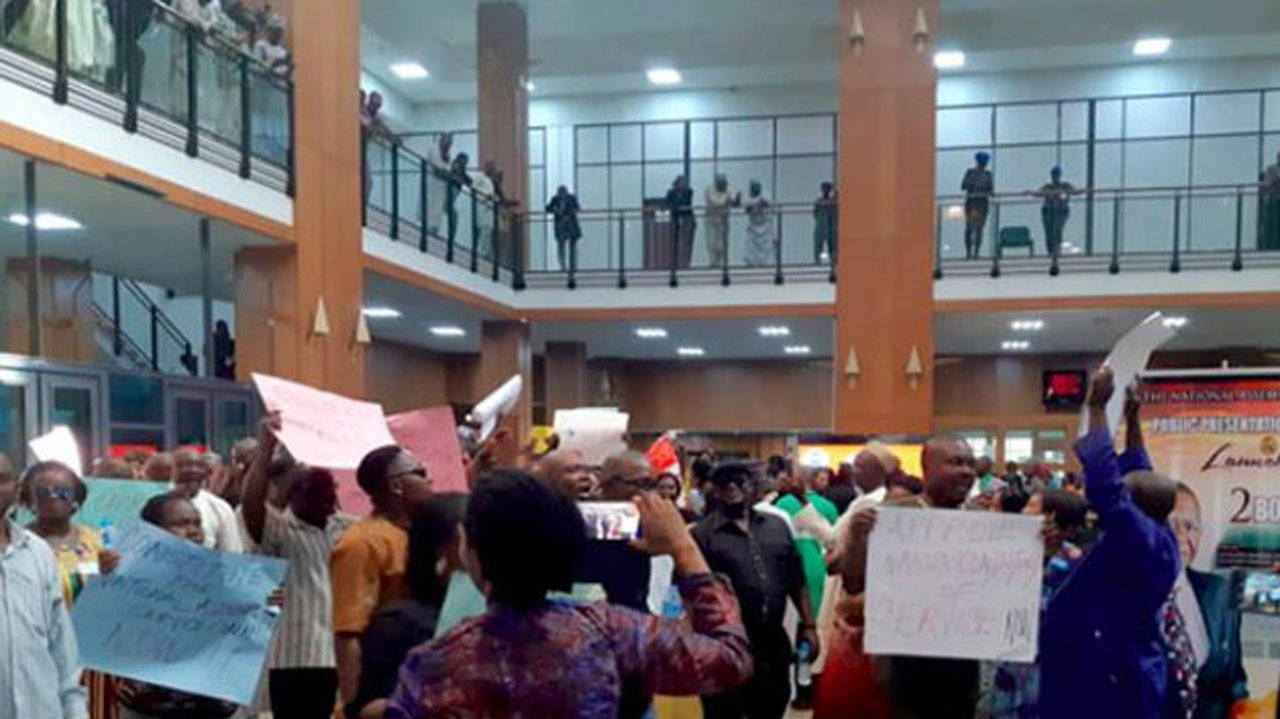 The Parliamentary Staff Association of Nigeria (PASAN) has suspended its strike to allow the implementation of the Memorandum of Action.

In a statement on Friday jointly signed by its National President, Comrade Mohammed Usman, and Ag. Secretary-General, Comrade Ikechukwu Alaribe, PASAN directed its members to resume work on Monday.

It commended President Muhammadu Buhari, his Chief of Staff, Minister of Labour and Employment, the Presidential Implementation Committee on the Implementation of Financial Autonomy at the state level, the Nigeria Labour Congress (NLC), and all other parties who facilitated the peaceful resolution of the strike action via an MOA.

The statement reads: “That after an appraisal of the Nationwide Industrial Strike Action so far and consideration of calls from well-meaning institutions and members of the general public to suspend the strike action that PASAN does hereby suspend the Nationwide Industrial Strike Action to facilitate the passage of necessary legislation as contained in the (MOA). The strike action is only suspended for 45 days window starting from Monday 14″ of June 2021 to 29” of July, 2021.

Meanwhile, Rivers State Governor, Nyesom Wike, has, again, vowed that he will not pay striking parliamentary workers under the aegis of Parliamentary Staff Association of Nigeria (PASAN).

He said the state government would henceforth withhold their salaries until they call off the on-going strike in the state.

In a statement issued by his Special Assistant on Media, Kelvin Ebiri, the governor maintained that his administration had implemented full financial autonomy for the legislature, hence there was no justification for closure of the state House of Assembly.

Wike, who restated that his administration was not owing parliamentary workers, described the strike as “a disservice to the government and people of Rivers State.”

He explained that the enforcement of the no-work-no-pay policy had come into force in Rivers State and as such, parliamentary workers could no longer sit at home and expect their salary.