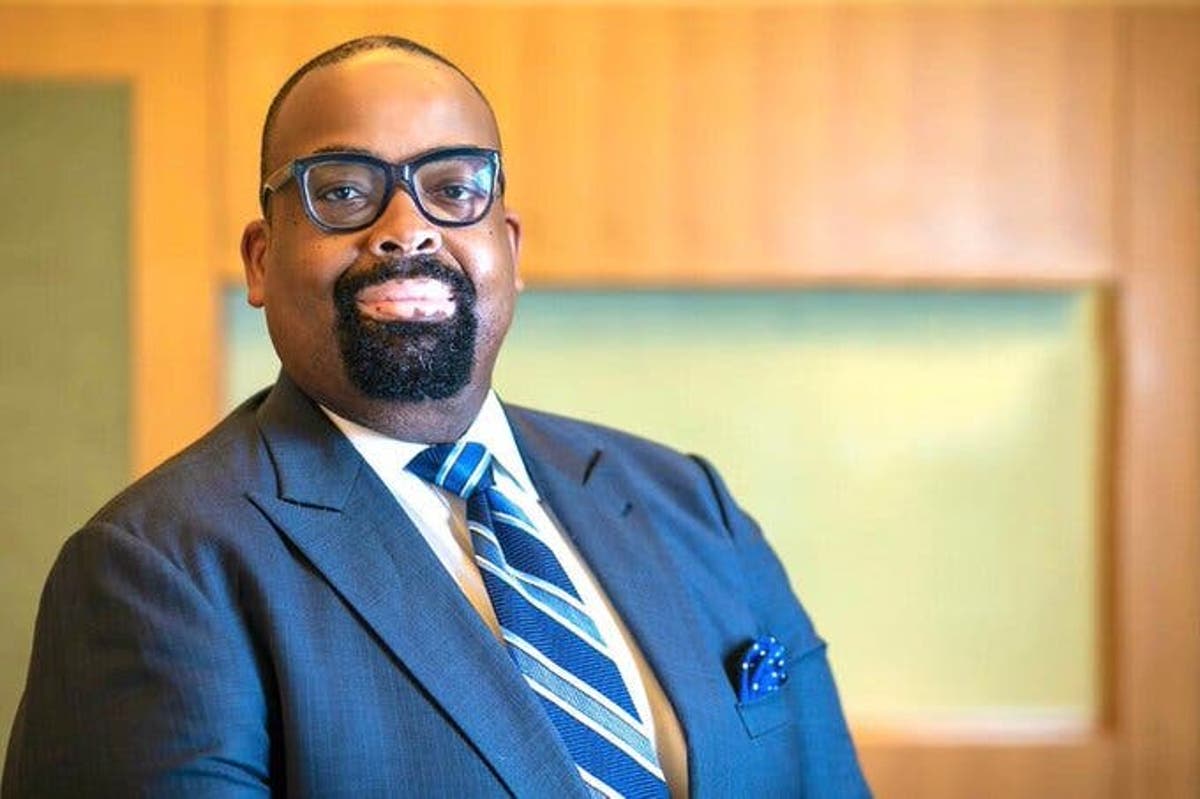 The National Bar Association is set to go to court with the federal government over its decision to ban the use of Twitter.

NBA National Publicity Secretary, Dr. Rapulu Nduka in an interview with Punch confirmed their plans to take the government to court.

Speaking on Wednesday, June 9, 2021, Rapulu Nduka, said they have set up a 13-member committee to look into the matter.

This committee will be tasked with bringing the government of President Muhammadu Buhari to justice.

The NBA has already said it will file a lawsuit. Nduka says what has prevented them from going to court so far is the long strike by the judiciary workers that has now been called off.

“The mandate of the committee, among other things, is to actively take steps to reinforce the faith of society in law, bring solutions to societal issues and most especially, to check the abuse of power.

Meanwhile, the Ministers of Information, Economy and Digital Communication, Lai Mohammed and Isa Pantami would meet on Twitter. The ministers will lead the Nigerian government in a meeting with the company to see how both sides can find a viable solution.