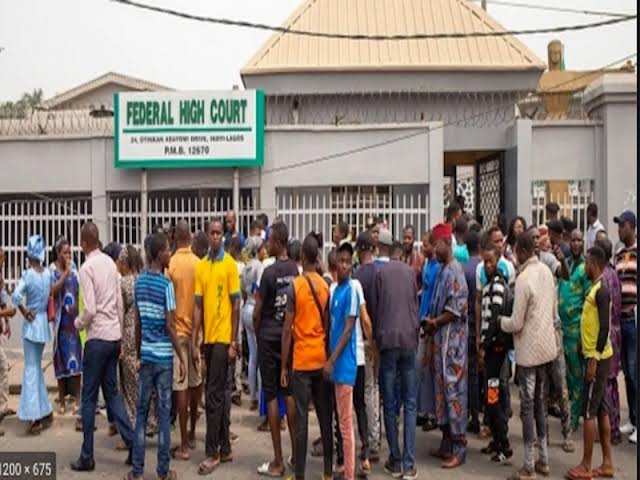 The Judiciary Staff Union of Nigeria has announced the suspension of its strike action.

Nailja News reports that the union made this known in a communique released on Wednesday, June 9.

The communique which contained the signature of Emmanuel Abioye, Deputy President of the union and Isaiah Adetola, the General Secretary, revealed that all staff will resume work on Monday.

Naija News understands that the strike was called off by the union after its emergency National Executive Council meeting held earlier today.

It could be recalled that the judiciary workers had on April 6 embarked on an indefinite nationwide strike in protest against the denial of the judiciary its constitutionally guaranteed financial autonomy which was also affirmed by a Federal High Court in January 2014.

The strike action had caused overcrowding at police detention facilities across the country as the strike had prevented the police and other law enforcement agencies from arraigning suspects in courts, Naija News recalls.