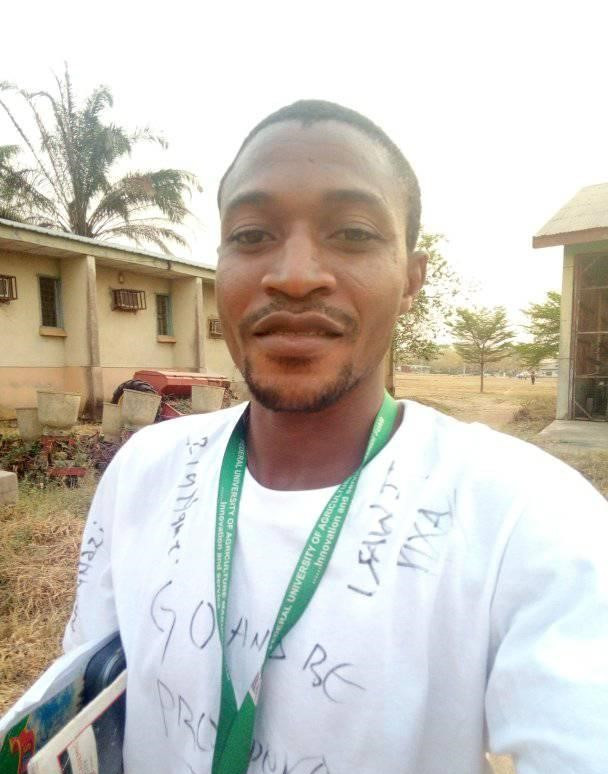 Among the victims of the attack allegedly carried out by Fulani herdsmen in Odugbeho community, Agatu Local Government Area of Benue State during the last weekend, is a young man who just graduated from the Federal University of Agriculture, Makurdi.

Naija News learnt that the graduate, Echechofu Ali Paul, was hacked to death by the killer herdsmen who killed no fewer than forty persons during the attack.

Reports had it that the Business Administration Business graduate recently returned home after completing his final year project and was waiting for NYSC mobilisation when the incident happened.

Mourning their friend in a statement dated June 8, friends of the deceased took to Facebook to describe Paul as a figure of development for their dear association, the National Association of Agatu Students (NAAS) where he served as a secretary.

NAAS further praised the deceased, noting that he was before his death dedicated, humble and Committed to the services of the association. 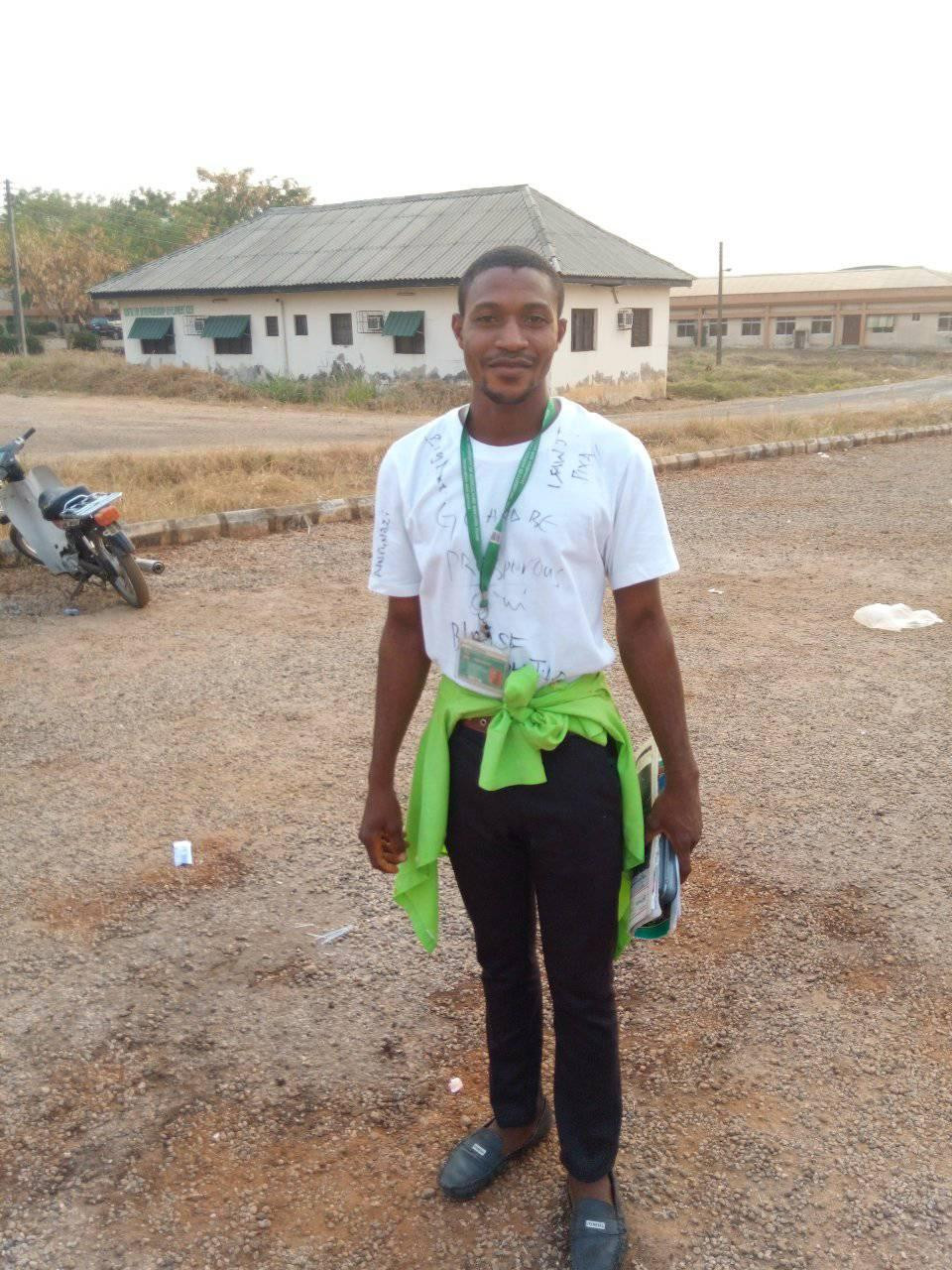 The statement signed by Sen. Adameh Sunday, Speaker NAAS Senate-Assembly & Publicity Secretary UAM reads: “I, on behalf of the NAAS Federal University of Agriculture Makurdi, condemn the unprovoked attack on the people of Odugbehu by Fulani herdsmen in the late hour of yesterday 6th June 2021 in Agatu local government area of Benue State.

“The Entire NAAS Federal University of Agriculture Makurdi want to bring to the Notice of the Public And NAAS National of the Demise of her Students during am attack at odugbehu Community on Friday which led to the death of Comrade ALI Echechofu, the Ex-Secretary of the Association.

“Late Comrade Ali Echechofu was a Graduate of Business Administration from the Prestigious College of the Management Science Federal University of Agriculture Makurdi. The deceased until his painful demise was a figure of development for our dear association, very dedicated, humble and Committed to services until his departure. 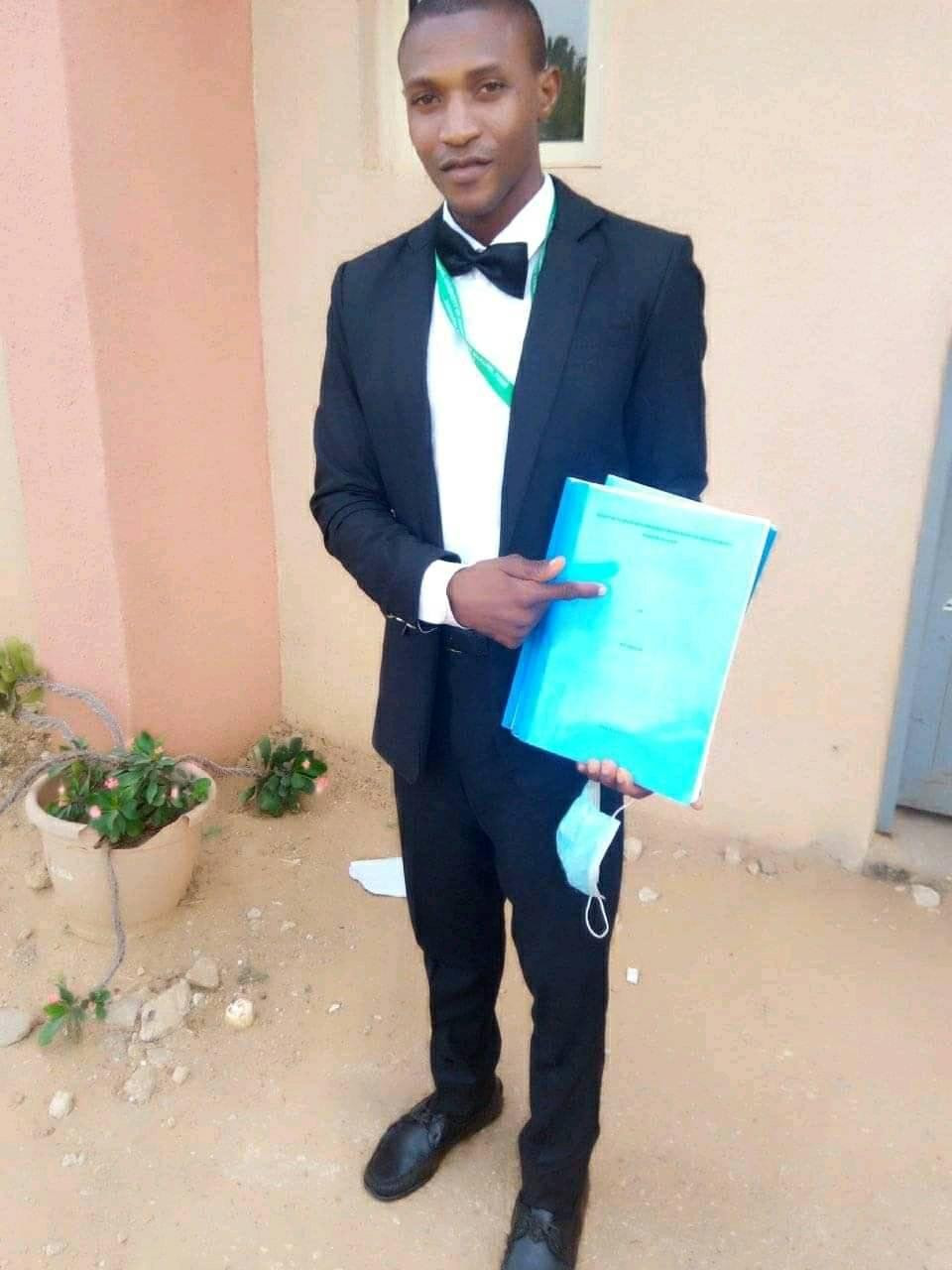 “On this Note we call and appeal to NAAS National-led By Rt Comrade Adakole Jonah the Students Union President, National Association of Agatu students to come to our aid to mourn our loss as plans are ongoing to visit the families of the deceased in the relocated area soon, We look forward to hearing from you Mr president and your team.

“In this same vein am using this medium to call on all the Agatu Student’s to be vigilant and avoid any unnecessary traveling during this period because of the insecurities within the area and also urge us to pray for peace and progress of our dear home.

“May the soul of the faithful departed rest in peace!. Victoria Acerta.”