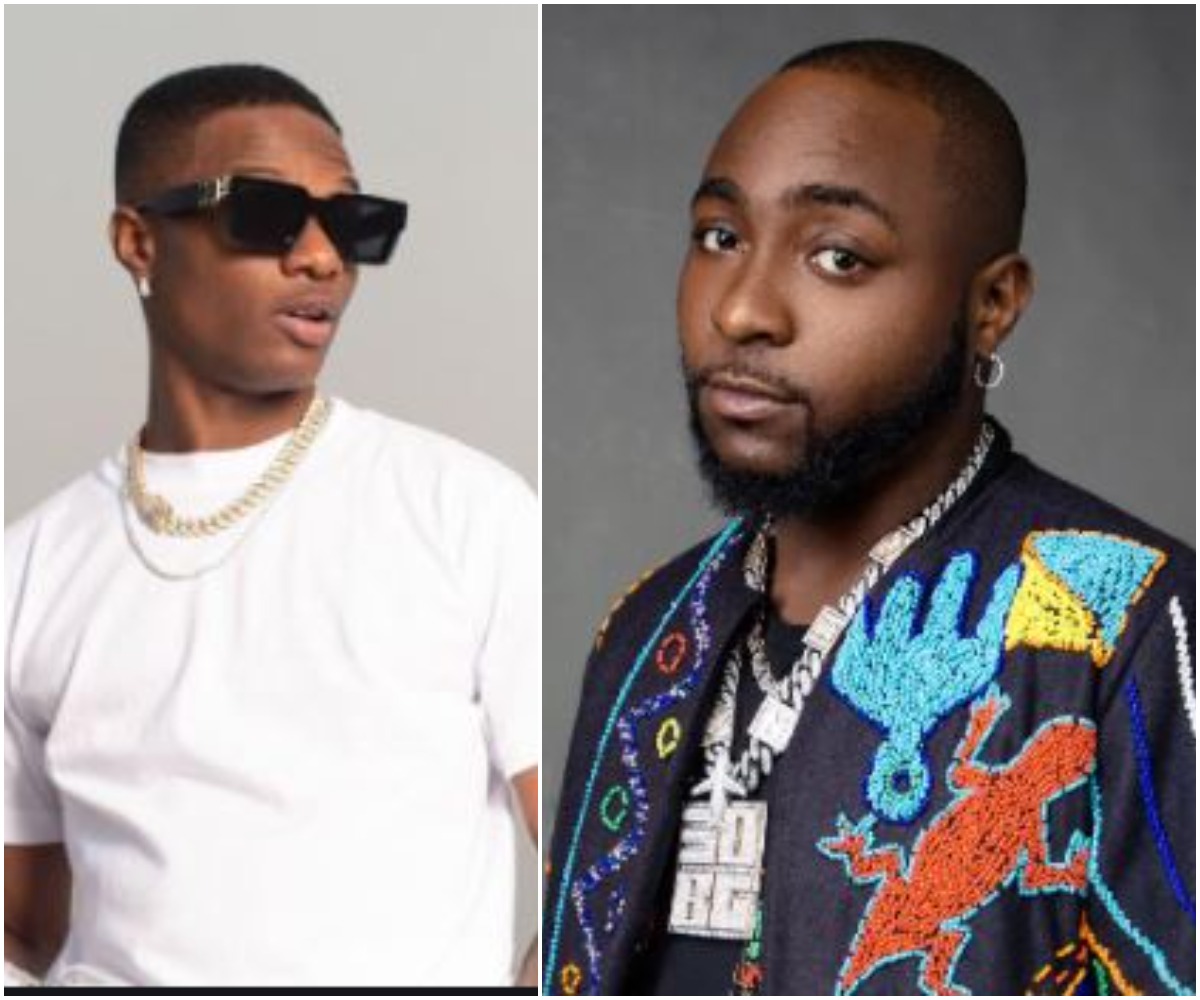 The Minister of Women Affair and Social development, Pauline Tallen, has called out all Nigerian entertainers for promoting the abuse of women’s bodies.

According to her, these artists frustrate the government’s efforts at curbing women’s violation by promoting vulgar lyrics and using female dancers most disdainfully.

Tallen made this known while delivering her speech at the launch of the State of the World Population 2021’ report in Abuja on Tuesday.

Speaking on the theme, ‘My Body is My Own: Claiming the Right to Autonomy and Self-Determination,’ the minister said the Federal Government was working hard to tackle fear and stigma of survivors of violence, weak community and facility referral systems, lack of counselling services for women and girls and the communities as well as seek justice for victims.

Tallen added, “It is almost disheartening to note that while we are confronting these obstacles to increase advocacy, the entertainment industry which has a large followership of young minds, continues to indirectly support the abuse of the female body as a sex object through vulgar lyrics and employment of female dancers in compromising customs.

“This is indeed unacceptable. I want to use this opportunity to appeal to producers and writers to support us so that together we can ensure that Nigerian society is able to guarantee an environment where girls and women are able to make choices about their bodies without the fear of violence or having someone else decide for them.”

The minister also assured that the government would continue to render an enabling environment for the state and non-state actors to eradicate violence and abuse of women.

Tallen said the ministry would continue to work with important allies to build on all ongoing measures to eliminate all forms of violence against women and girls.

Earlier in her remarks, the the UNFPA Representative in Nigeria, Ms. Ulla Muella, said only 46 per cent of married women in Nigeria are able to make decisions freely on their sexual and reproductive health.

She added, “In Nigeria, among married women between the ages of 15 to 49, 46 per cent are able to make decisions regarding their sexual and reproductive health and rights.”