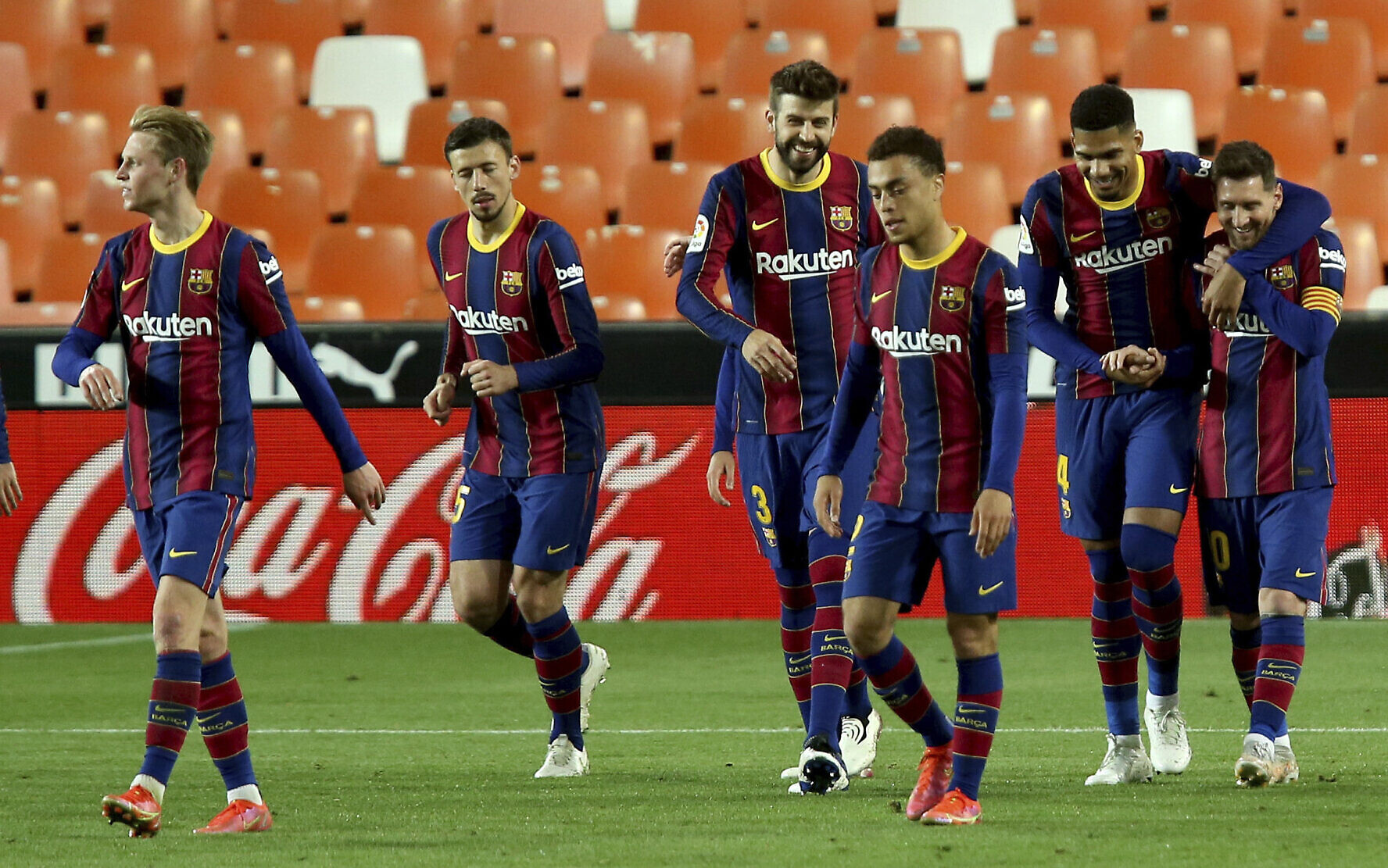 Spanish giants, FC Barcelona is on the verge of selling out at least eighteen (18) players from its squad this summer transfer window.

Goal reports that the decision was due to a financial crisis rocking the club at the moment. However, Barcelona president, Joan Laporta, is quoted to have mentioned five-star players who cannot exit Camp Nou at this time.

Naija News reports that the emergence of the COVID-19 pandemic has drastically affected the Catalans without key revenue streams and the club has decided to look for other ways to raise cash ahead of the next season.

Laporta is trying to cut down the wage bill at the club while raising money to reshape the squad under manager Ronald Koeman.

While the untouchable players as mentioned by Laporta are Ronald Araujo, Ansu Fati, Pedri, Frenkie de Jong and Lionel Messi, who is in talks over a new contract.

Naija News understands that the former Liverpool FC midfielder has been linked with a move to Barcelona at the end of the summer as the Netherland international is not ready to extend his stay at Anfield.