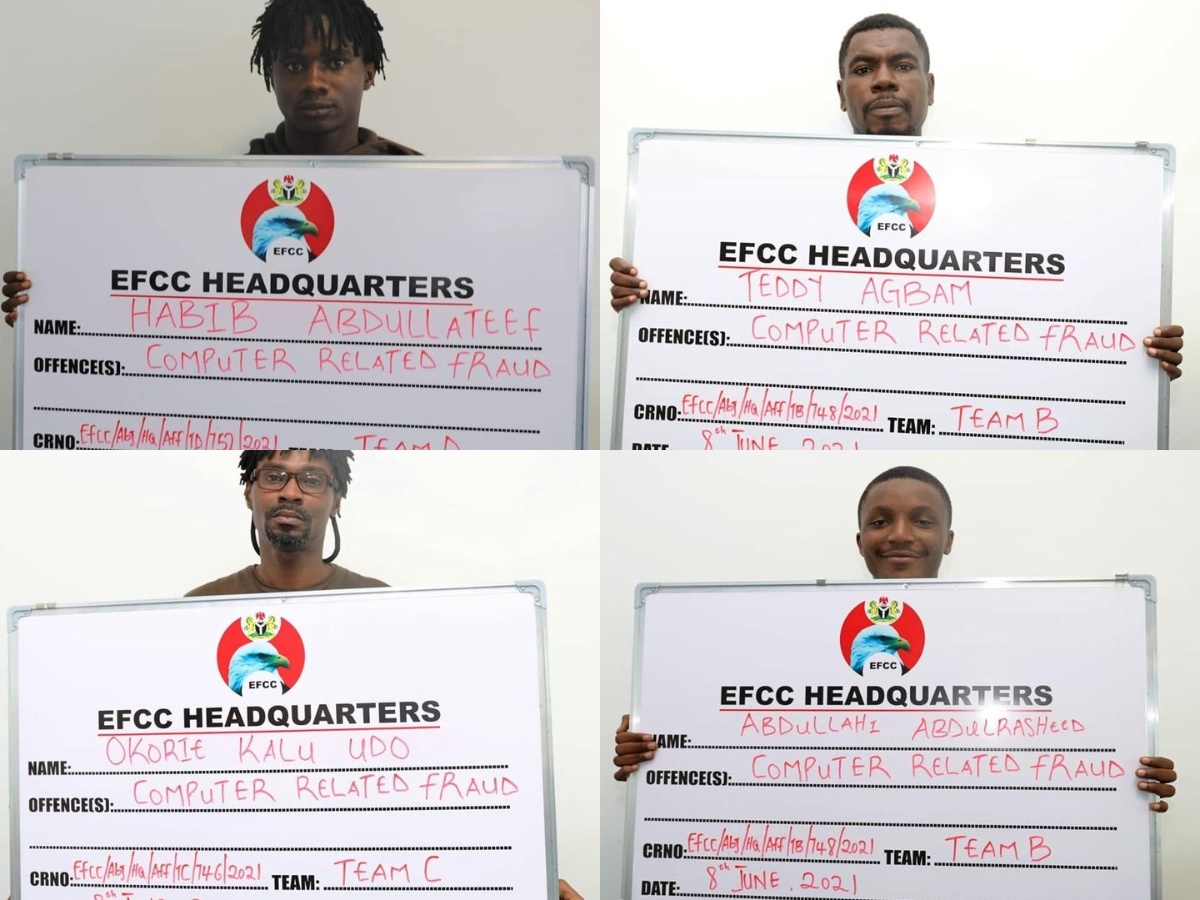 The Economic and Financial Crimes Commission, EFCC have confirmed the arrest of nine suspected internet fraudsters at the Federal Capital Territory, Abuja.

The Nigeria anti-graft agency said it arrested the criminals at the Gwagwalada New Layout area of Abuja.

According to the EFCC, their successful arrest followed a credible intelligence on their nefarious activities in the nation’s capital. Naija News understands that laptops and mobile phones were recovered from the suspects.

They were also found with substances suspected to be Indian hemp and other drugs. According to EFCC, they will be charged to court as soon as the investigation is concluded. 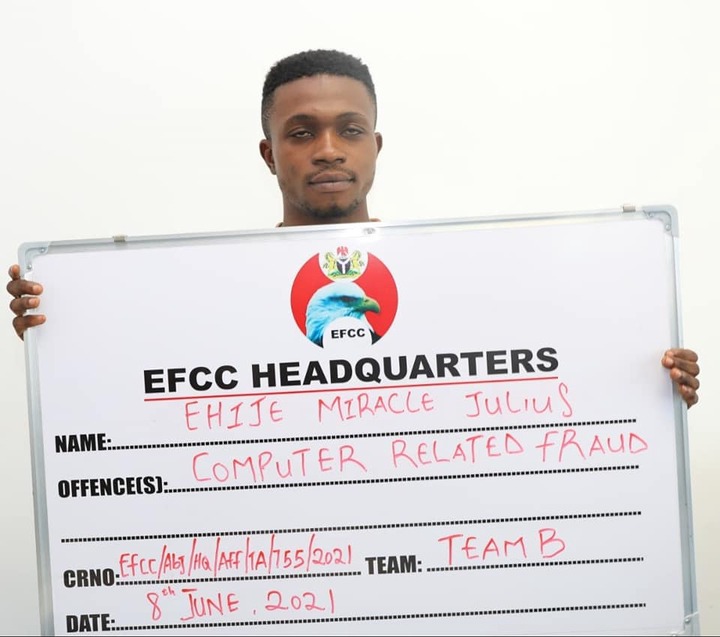 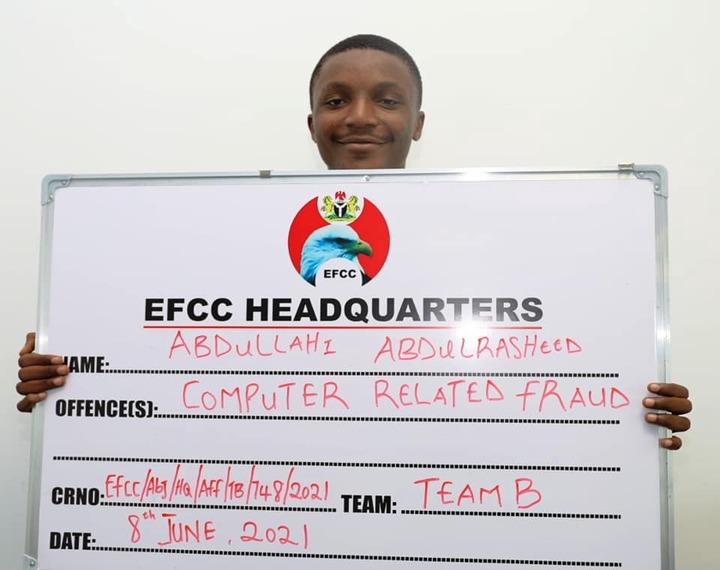 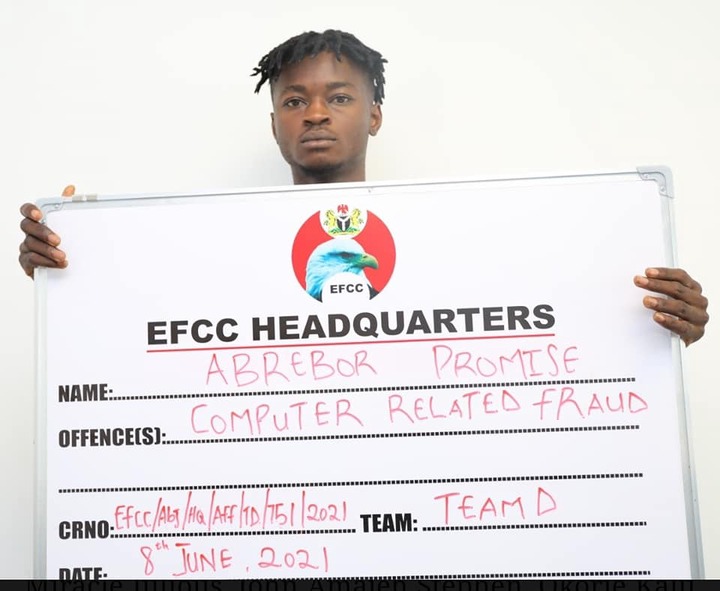 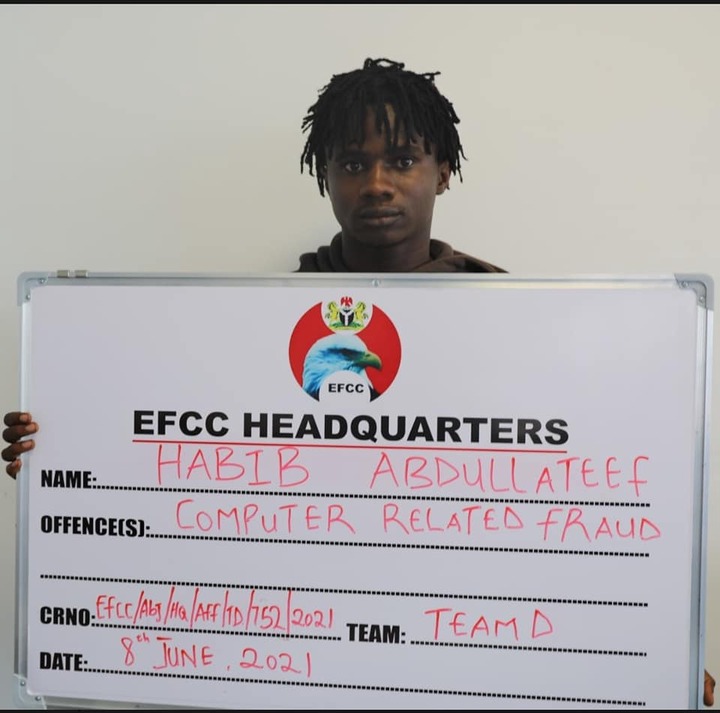 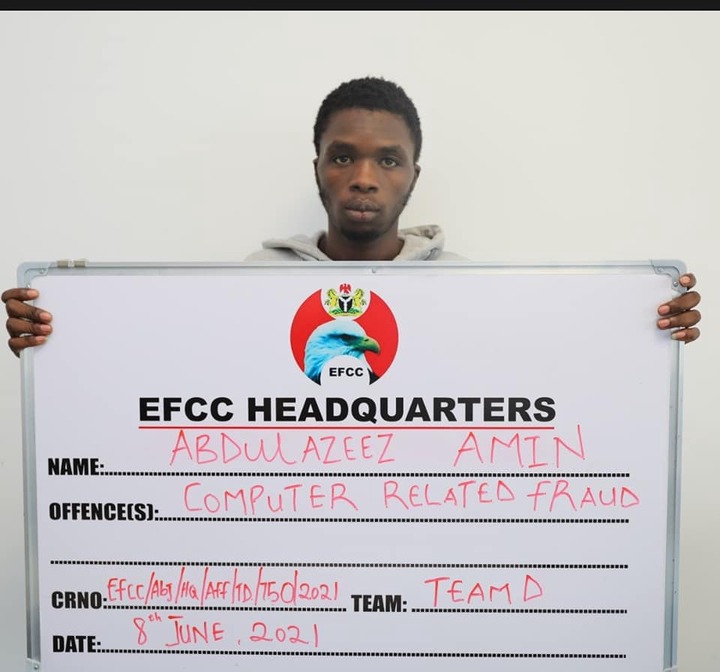 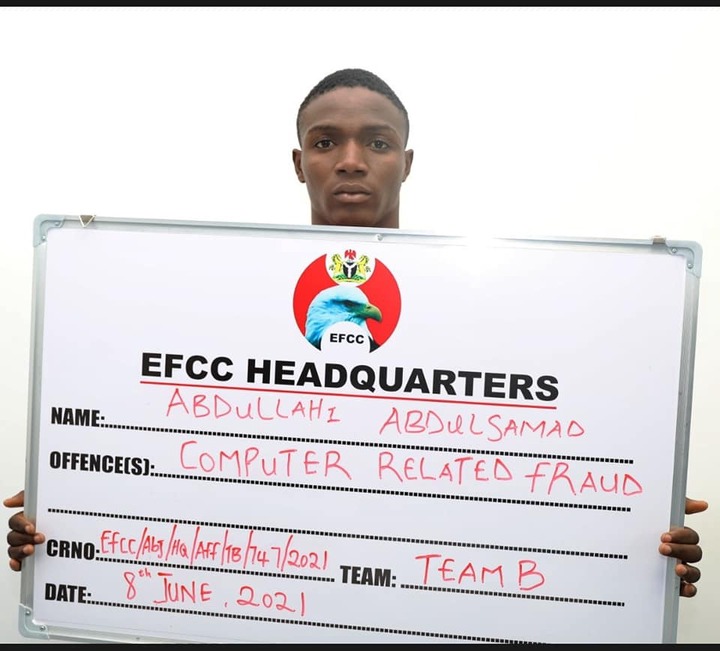 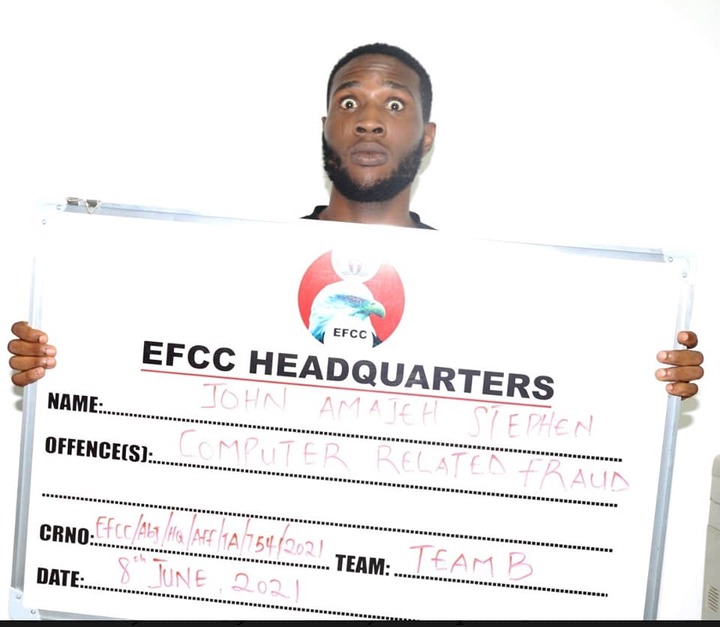 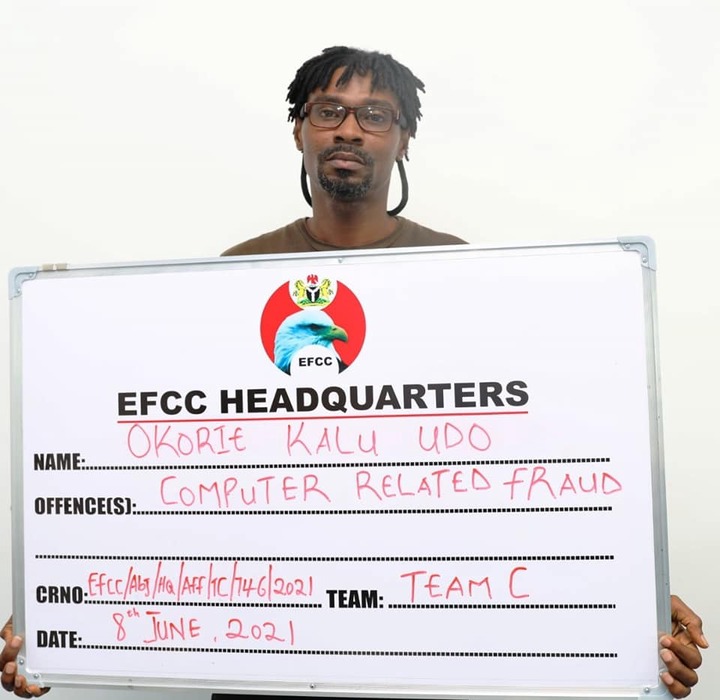 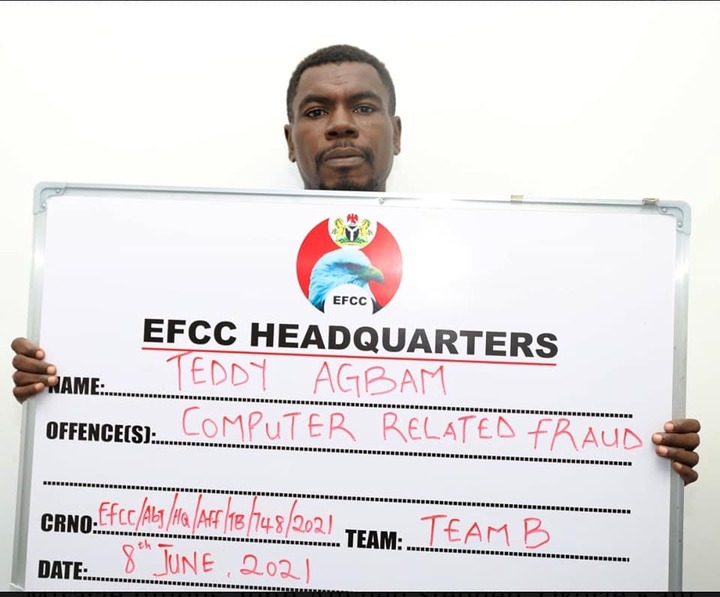