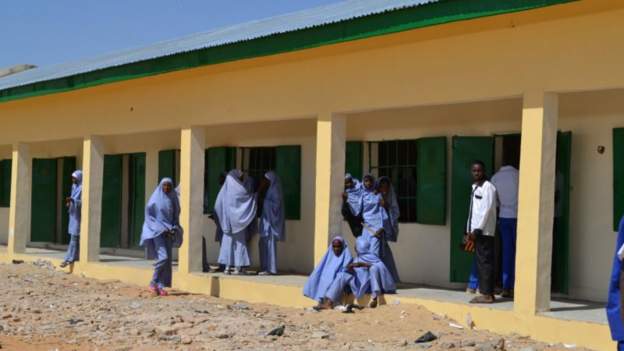 The Commandant General of the Nigeria Security and Civil Defence Corps (NSCDC), Ahmed Audi, expressed concern, saying about 62,000 schools in the country were at risk of attacks.

He said there were 81,000 schools in Nigeria and most of them were government-run.

Audi also revealed that his agency has completed an investigation into schools that are at risk across the country.

He said the study would help in creating safe havens for schools across Nigeria.

“As part of the achievements of the corps from March 1 till date, we have carried out vulnerability survey of all schools in the country to enable us to work out strategies to effectively secure our school environment as part of efforts towards achieving the Safe School Initiative of the Federal Government.

“From the survey, we discovered that the nation has over 81,000 schools, but it was very surprising and disturbing that out of this figure, over 62,000 schools are very insecure.

“They have no presence of physical security and there is no fence, which shows how vulnerable our children are to any attack. Most of these schools are public schools.”

Earlier this week, an all-female force was launched to protect schools and protect children from wild and domestic thieves and kidnappers.