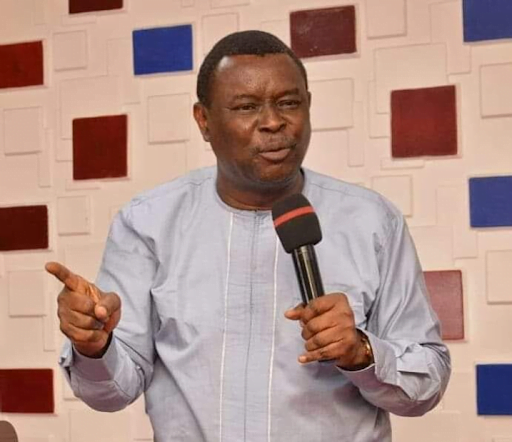 The founder of Mount Zion Faith Ministries International, Mike Bamiloye, has described women who beat their husband as ‘living dead’.

Bamiloye who spoke against domestic violence in a post on his Instagram account added that any husband who beats his wife deserves to be in a psychiatric hospital.

He noted that any man who uses a belt, or beats his wife, or even uses any violent means on his wife is worthy of being awarded a duplex at a psychiatric hospital.

“When a man uses a belt, wire, blow, knife, slap or any domestic violent means in his wife, he is worthy to be awarded a duplex at Neuro-Psychiatric Hospital or he can just go there himself and tell them to admit him there until he is okay.”

“And a wife that beats her husband is dead and rotten while she is living.”

In another development, a Nigerian lady, identified only as Esther, has reportedly died after lodging with her boyfriend, Emmanuel Isibor, at the T1 Suites in the Festac area of the Amuwo Odofin Local Government Area of Lagos State.

According to the PUNCH Metro, the lovers was said to have visited the hotel to spend the night together.