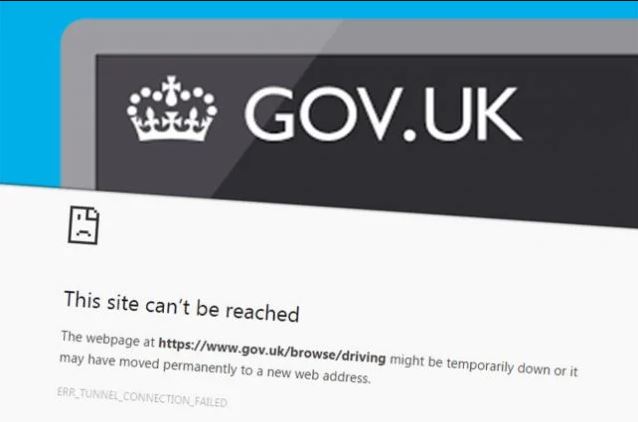 The United Kingdom government’s main website may have been hacked as the site appeared unavailable on Tuesday morning.

Naija News reports that the same was observed on several international media platforms including The Guardian and the Financial Times newspapers. The portal gov.uk and the newspaper sites all popped up error messages on an attempt to access them.

Reports revealed that the BBC was also temporarily out of reach for some moments earlier but later became accessible.

However, as at the time Naija News visited the UK government portal following reports, the site has been restored. 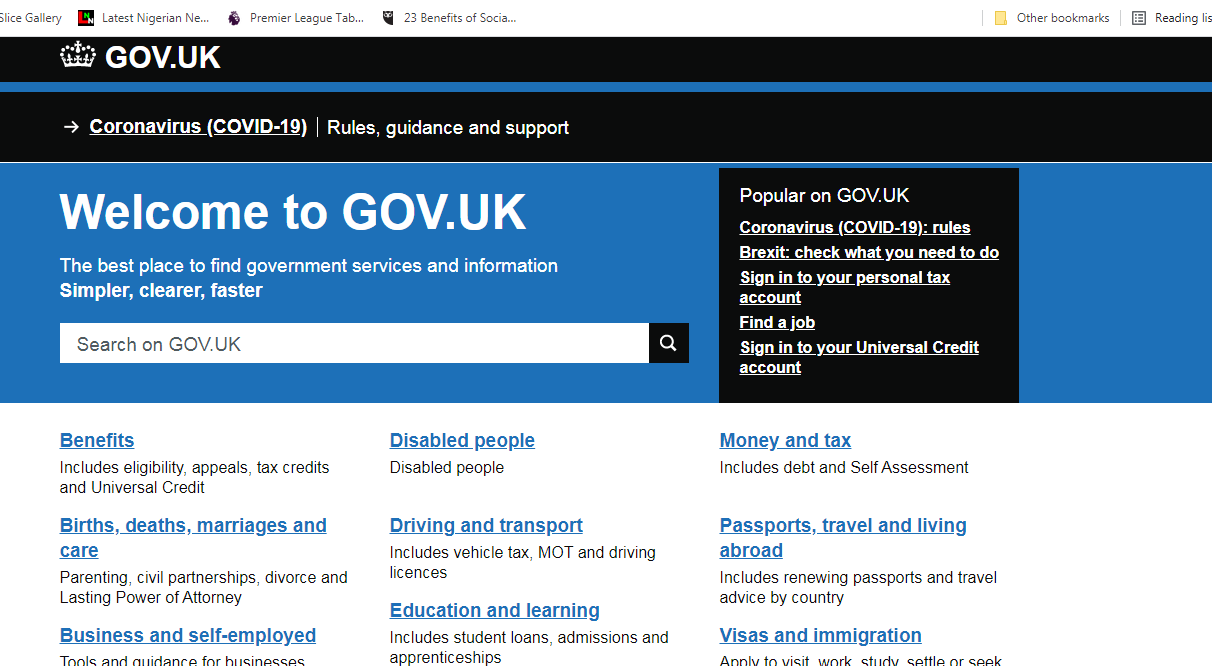 Meanwhile, the Peoples Democratic Party (PDP) has cautioned the All Progressives Congress (APC)-led Federal Government against harassing foreign envoys and other members of the international community.

Recall that the Nigerian government had on Monday held a meeting with foreign representatives to discuss its decision to block Twitter. The meeting was held at the Nigerian Ministry of Foreign Affairs in the capital Abuja, according to a statement from the ministry earlier.