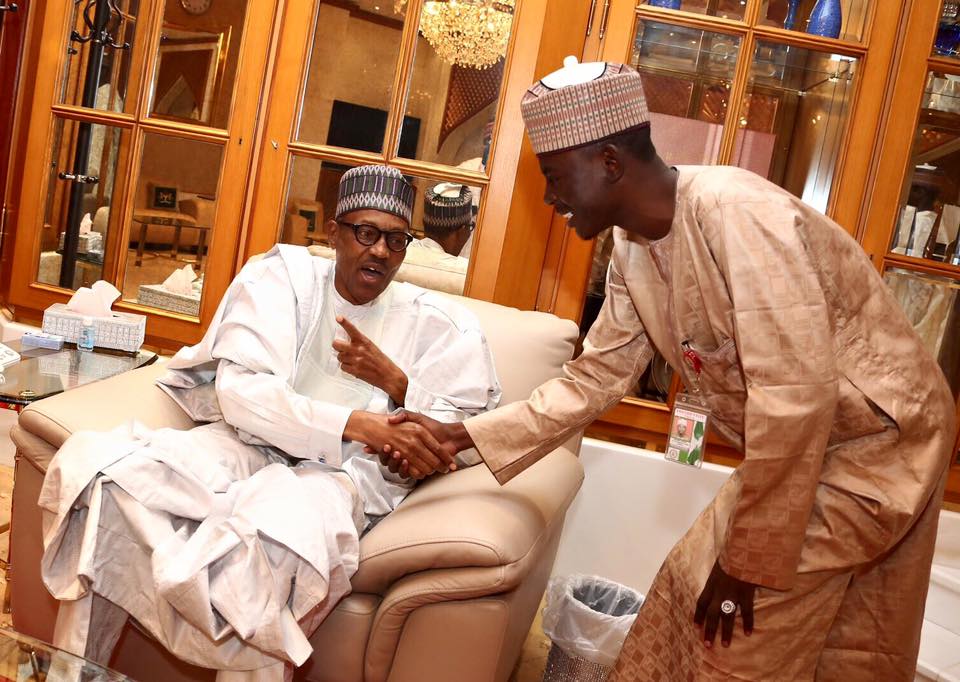 President Muhammadu Buhari may be forced to sack some of his social media aides following the ban placed on social media site, Twitter.

According to SaharaReporters, some of the top shots in the Presidency, who have an axe to grind with the social media aides, have been silently pushing for their sacking since Twitter was banned and the aides deemed to be idle.

“Some of them will be asked to go. They are lobbying too to keep their jobs. Some top presidency chiefs believe these guys just sit on Twitter and do nothing. They only send out controversial tweets which ridicule Buhari the more. When you remove Twitter and Instagram from them, some of them are idle and useless,” a top source stated.

“Since last Friday, some of the social media aides have been trying to change their portfolios and add new responsibilities, so that they can remain relevant. They are presently idle.”

it was gathered that Buhari’s loyalists also worked hard to ensure the emergence of their new micro-blogging site, Crowee, and also made sure that the administration took a firm decision to suspend Twitter in Nigeria.

SaharaReporters learnt that at the heart of Crowee is a former presidential aspirant, Adamu Garba, but he has other forces behind him, to push the agenda.

“The first group of Buhari’s loyalists were those who were bitter by last year’s October EndSARS protests which almost tore apart the Federal Government and where the mobilisers and sponsors of the protests made use of Twitter effectively to lead a massive campaign. So, they use Adamu Garba to file a suit against Twitter,” a top source had revealed to SaharaReporters.

“The second group of Buhari’s loyalists who support the emergence of Crowee and actually funded it and worked hard to ensure Twitter sank are those who are bitter by the rising campaign of the Indigenous People of Biafra on Twitter and their international web of collaborators and sponsors. They believed that by banning Twitter, there would be a deep communication gap between Indigenous People of Biafra (IPOB) diaspora and IPOB at home,” another source had stated.