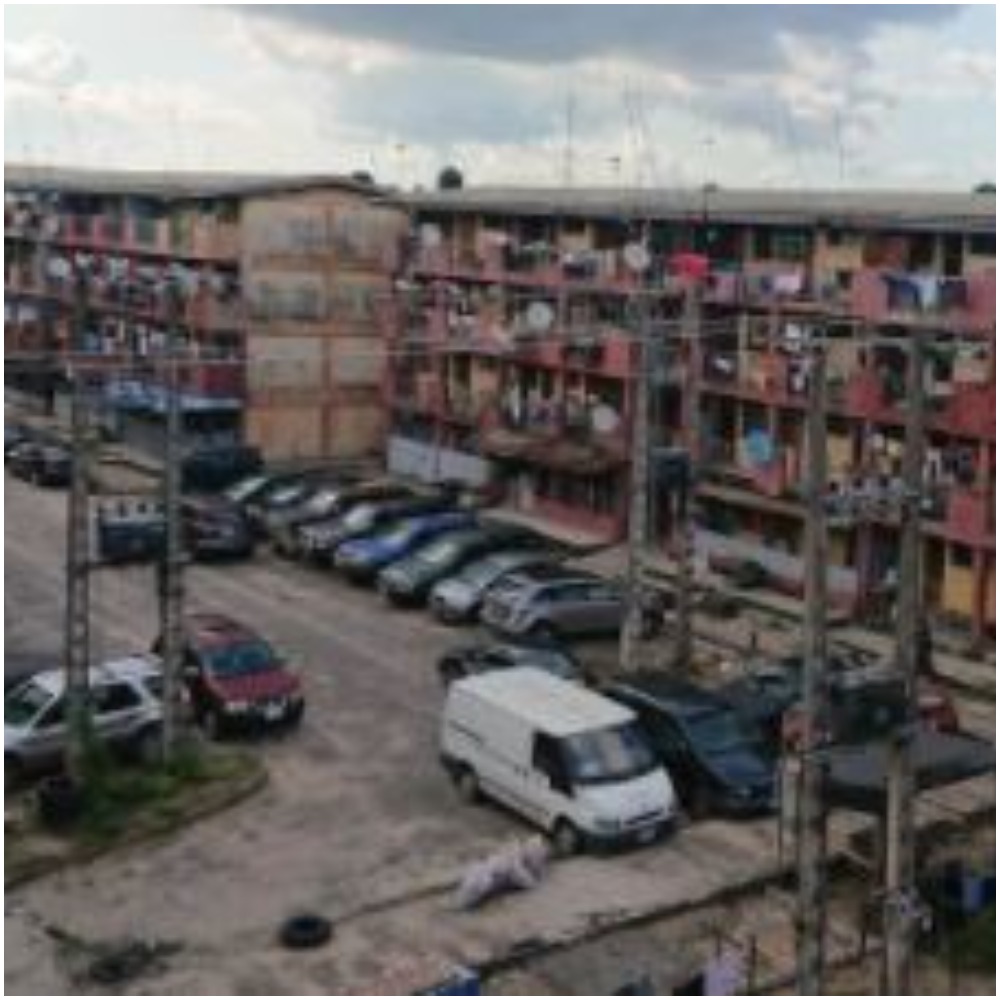 A Nigerian lady, identified only as Esther, has reportedly died after lodging with her boyfriend, Emmanuel Isibor, at the T1 Suites in the Festac area of the Amuwo Odofin Local Government Area of Lagos State.

According to the PUNCH Metro, the lovers was said to have visited the hotel to spend the night together.

While in the room, Esther suddenly took ill, and in the process, foamy substances started coming out from her mouth and nostrils.

In a bid to revive her, he called out to the staff members, who quickly rushed Esther to a nearby hospital, but she died on the way.

Narrating the incideent, the source sai “What happened on May 31, 2021 was that around 11.30pm, the manager of T1 Suites, Obijomi Adedeji, reported that one of the lodgers, Emmanuel Isibor, came with his girlfriend, Esther.

“But around 11pm, Emmanuel Isibor called on the manager for assistance as the lady developed a sudden ailment, which caused foamy substances to come out from her mouth and nostrils.

“She was rushed to the First Line Hospital, where a doctor pronounced her dead.”

When contacted, the state Police Public Relations Officer, Muyiwa Adejobi, said, “Yes, the case was reported to us and we are still investigating it.”