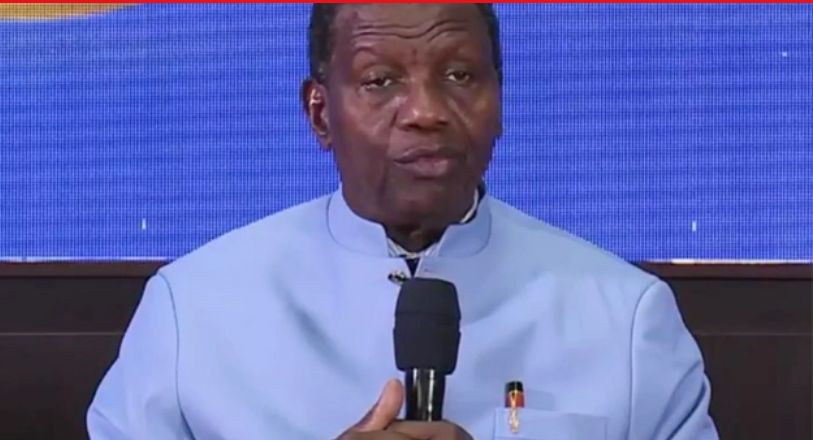 The General Overseer of the Redeemed Christian Church of God (RCCG), Pastor Enoch Adeboye, has reacted to the suspension of Twitter operations in Nigeria by the federal government.

Naija News reports that the Federal Government on Friday suspended the operations of the microblogging and social networking service in Nigeria.

Nigeria’s Minister of Information and Culture, Lai Mohammed, announced the suspension in a statement signed by his media aide, Segun Adeyemi.

He also directed the National Broadcasting Commission (NBC) to immediately commence the process of licensing all OTT and social media operations in Nigeria.

Also on Saturday, Attorney-general of the Federation, Abubakar Malami also ordered the prosecution of any Nigerian still using the micro-blogging site.

The directive has been largely criticised with many saying it was an encroachment of the rights to free press and media.

Reacting to the Twitter ban via his Twitter handle on Monday, Adeboye said that his church will not be complying the Federal government’s directive that Nigerians should no longer use Twitter.

Adeboye wrote; “The Redeemed Christian Church of God is domiciled in more than 170 Nations & Territories. The tweets here are in accordance to Article 19 of the UN universal declaration of Human Rights.”