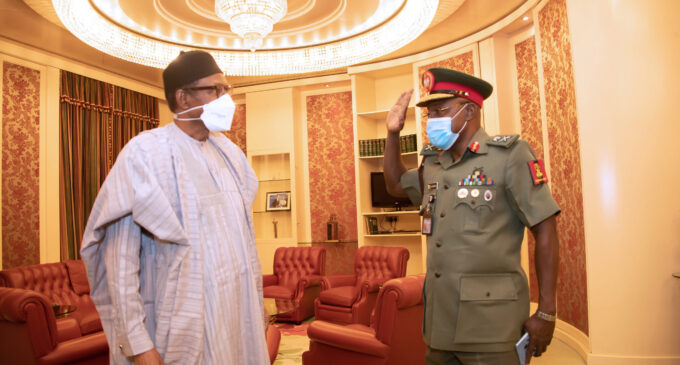 The Chief of Defence Staff, General Lucky Irabor, was also at the meeting at Aso Rock.

The president, in a letter to the President of the Senate, urged the federal lawmakers to give his request, expeditiously.