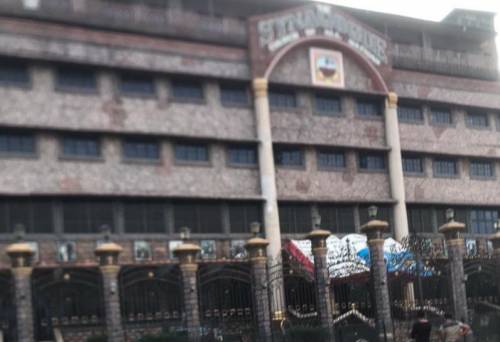 The headquarters of the Synagogue Church of All Nations in Ikotun-Egbe, Lagos State has been sealed off following the death of the founder, Temitope Balogun Joshua.

Naija News had earlier reported that the cleric died after a programme on Saturday evening.

Joshua in 1987 had disclosed that he received a ‘divine anointing’ and a covenant from God to start the ministry.

The cleric who is popularly known as T.B Joshua died at age 57.

The cause of his death has not been disclosed.

His body is believed to have been deposited at General Hospital in Isolo, Lagos.

According to SaharaReporters, pictures of the church spotted on Sunday morning showed that entrances into the church have been sealed off.

Thousands of sympathisers also thronged the church, in disbelief over the Prophet’s death. 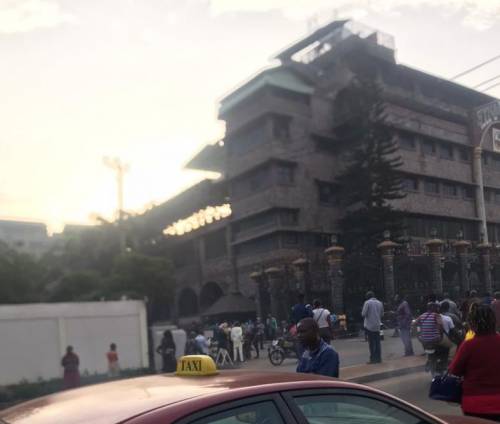