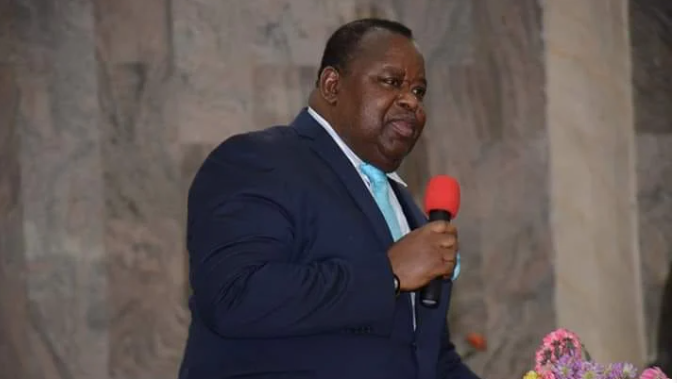 The General Superintendent of the Redemption Ministries, Worldwide, Rev Stephen Akinola, is dead.

The death of the cleric is coming while Nigerians and the world are still mourning the founder of the Synagogue Church of All Nations,  Prophet TB Joshua, who died in the early hours of Sunday.

There were reports that the cleric had undergone a kidney transplant sometime, however, the cause of his death could not be ascertained at the time of filing this report.

Members of his church gathered at the church which has its headquarters in Port Harcourt to mourn the famous cleric.

Ogu who is the founder and General Overseer of Abundant Life Ministries, Worldwide headquartered in Port Harcourt said Akinola has laboured so much for the body of Christ.

“Yes, it is a very sad day for the Christian community. While we were still talking of Prophet TB Joshua, Akinola’s death happened.

“That his soul rests in peace and God condoles the body of Christ and his family,” Apostle Ogu stated.