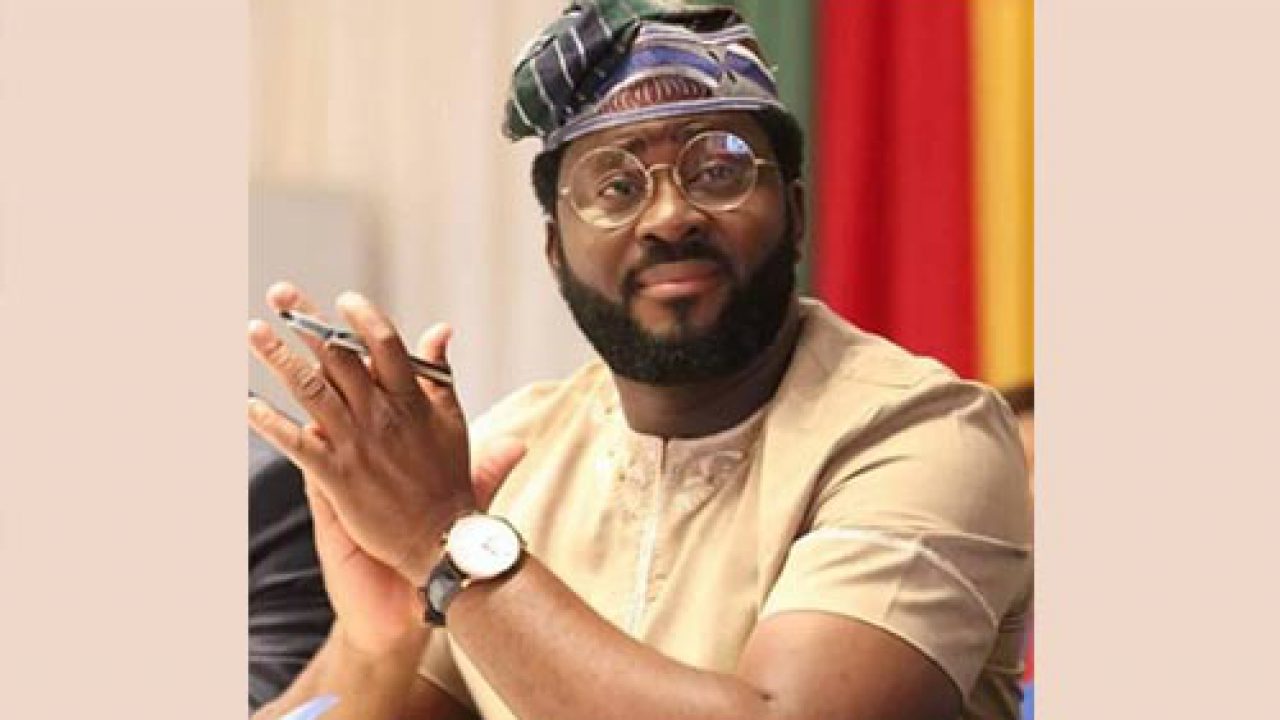 The lawmaker representing Surulere at the Lagos State House of Assembly, Desmond Elliot, on Saturday reacted to the decision of the Federal Government to suspend the operation of Twitter in Nigeria.

Recall that the Minister of Information and Culture, Lai Mohammed, in a statement released through his Special Assistant on Media, Segun Adeyemi, announced the indefinite suspension of Twitter operations in Nigeria.

The statement read, “The Federal Government has suspended, indefinitely, the operations of the microblogging and social networking service, Twitter, in Nigeria.

“The Minister of Information and Culture, Alhaji Lai Mohammed, announced the suspension in a statement issued in Abuja on Friday, citing the persistent use of the platform for activities that are capable of undermining Nigeria’s corporate existence.

“The Minister said the Federal Government has also directed the National Broadcasting Commission to immediately commence the process of licensing all OTT and social media operations in Nigeria.”

Elliot in his reaction called on the federal government to reverse the suspension stating that the ban, ‘no matter the reasons proffered tramples upon our fundamental rights as people.’

The legislator said, “I want to admonish our government to always remember that the people’s right to express themselves freely must not be compromised. This ban, no matter the reasons proffered tramples upon our fundamental rights as people.”

He said, “In a democratic society like ours, we must weigh the economic and social impact of this ban on the populace — especially our teeming youths and entrepreneurs who depend solely on this platform to carry out their legitimate business.

“In the past, our government have shown the required goodwill to stand on side of the people even when it’s not too convenient for them to do so. I believe that this won’t be an exception. I want to appeal to the government to reconsider this ban in the interest of our people and our country at large.”