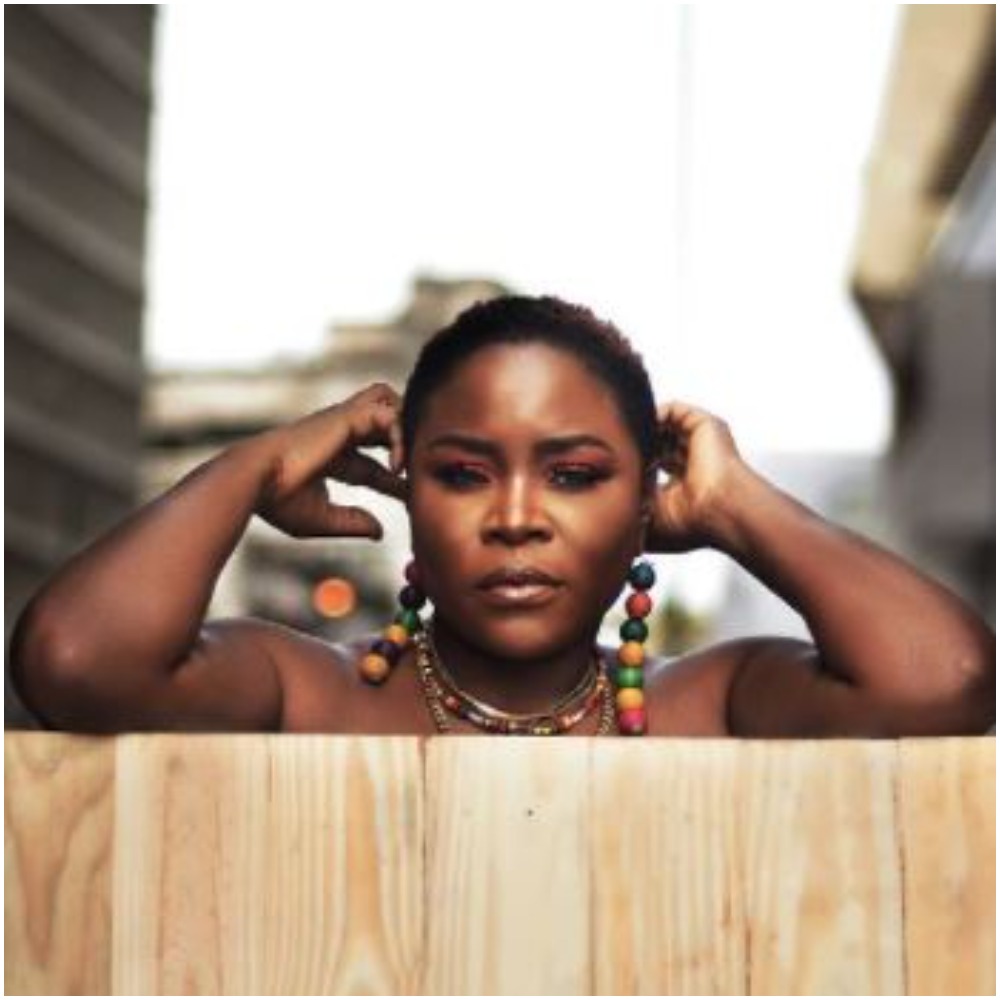 Sensational Nigerian singer, Omawumi has said that she stayed babymama for four years because she didnt want to get married until she was sure, both her and her partner were really good.

According to the singer, who recently turned a year older, she was a baby mama, by choice, for four years before her husband, Tosin Yussuf, decided he would marry her.

The songstress made this known during her appearance on TVC on Thursday, June 3, while discussing about if it is morally right for a woman to decide to just have kids without being married.

She added that she decided to stay away from marriage after the birth of their daughter until she is certain they were both ready for marriage, noting that nobody has the right to question a woman’s decision.