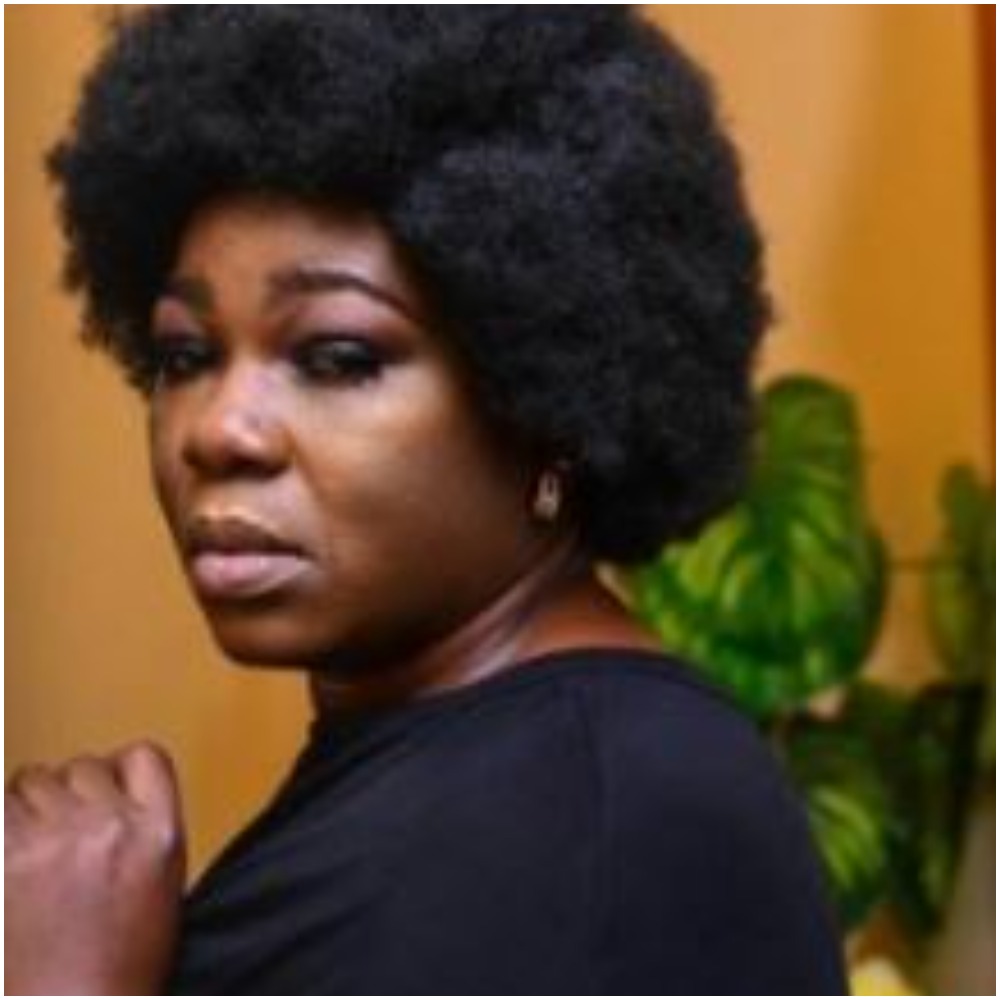 Veteran Nollywood actress who was heartbroken in October 2020 following the shocking death of her daughter, Aladi God gift, who was over 30 years old, have found joy again in new love.

Naija News understands that Benue State-born actress lost her only child, Aladi God gift, to the cold hands of death in October last year, following an unsuccessful surgery in Abuja.

Since her daughter’s demise, the star of M-net produced TV series ‘The Johnsons’ has refused to be consoled, as she continues to mourn the loss of a young girl, whom she had at the age of 14.

However, it seems as though Joy has found the 47-year-old actress after she took her social media handle to share a cute photo of herself and her new lover, George Deegha.

Sharing the photos via her Instagram page, the actress captioned the photo; ”I Love you!! Thank you for everything you do for me.” 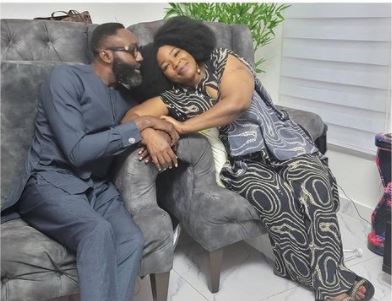 The photo also garnered alot of reactions from fans who expressed happiness for the actress after finding joy again. See some comment below;

@_omothorllani wrote; ‘Genuinely happy for her👏.. she deserves some sweet loving after everything she has been through’

@amy_nic27 wrote; ‘Awww happy for her… she’s been through alot’

@heyitzpearl wrote; ‘She deserves to be happy. No slander will be tolerated Pliiisss deearrsss, remain guided.’

@hamaraque wrote; ‘Love is a beautiful thing❤️❤️❤️. I pray she finds the companionship she needs’