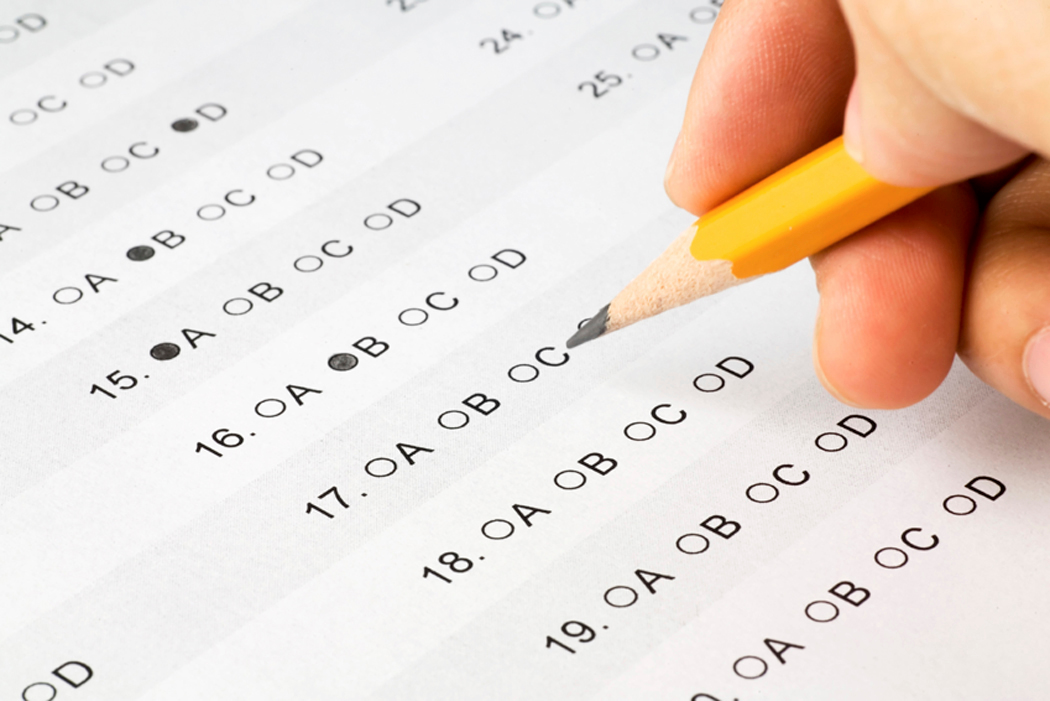 Twenty-one directors who sat for an examination as part of the requirement to become permanent secretaries have failed the examination.

It was gathered that the twenty-one directors were among 46 senior officers who took the examination in Abuja on Monday.

The remaining twenty-five directors that passed the examination will proceed to the next stage, which is the Information Communication Technology proficiency test holding on Thursday (today).

The Federal Government in May had shortlisted 47 directors for the examination among the 51 candidates who earlier faced a panel.

The document, titled ‘Re; Selection exercise for the appointment of permanent secretaries in the federal civil service,’ was dated June 1, 2021, and signed by Sunny Echocho on behalf of the examination committee.

The 21 directors who failed the examination were those who scored below 50. A candidate with 33.5 was the director with the lowest score in the examination.

The director with 68.5 was the candidate with the highest score.

Names of the officials were, however, not indicated on the document. The candidates were identified by their service numbers.

Those who pass the ICT test on Thursday will qualify for the last stage, which is an interactive session with a broad-based panel of experts and practitioners.

The candidates are competing to fill the vacancies of retired permanent secretaries and those retiring this year in five states of the federation.

The affected states are Ekiti, Katsina, Nasarawa, Enugu and Lagos.