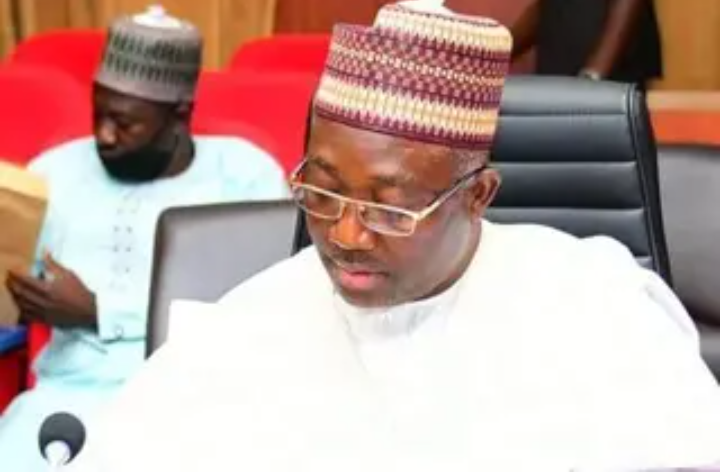 The Niger State Government on Wednesday noted that it has commenced negotiation with bandits responsible for the abduction of students of the Salihu Tanko Islamic School in Tegina, Rafi local government area of the state.

The Deputy Governor of Niger State, Ahmed Mohammed Ketso, stated this while addressing newsmen in Minna on the efforts made to rescue the children.

He said, “Niger State Government is negotiating the release of the abductees and we are confident that in no distant time the children will be united with their parents.

“Government is in touch with some of the parents of the kidnapped children, they have been assured of the safe return of their wards,” he said.

Ketso insisted that the state government will not pay ransom to the bandits.

He added that contrary to early reports that 200 children were abducted, 163 were abducted by the bandits, stressing that the government has established contacts with the abductors.

The deputy governor noted that all the abductees will be rescued and reunited with their parents, and all boarding schools in the state have been converted to a day system until the security situation improves.

He also announced the ban on all commercial motorcycle operators in Minna, the state capital, with effect from 3rd June 2021.

He added that only private motorcycles would be allowed to operate between the hours of 6:00 am and 9:00 pm.

He said, “These are parts of measures being put in place by the government towards addressing the rising security situation in the state, especially Minna, the state capital”.

“We have so far given 89 operational vehicles, 283 operational motorcycles, 30 bicycles, 4 Tri-cycles in addition to funding the various security operations in the state.

“These are in addition to 70 Nissan Vehicles and 2,300 Motorcycles as mobility Support to the Vigilante Corps in the State.”

He tasked residents of the state to come out with useful information on the activities of bandits.