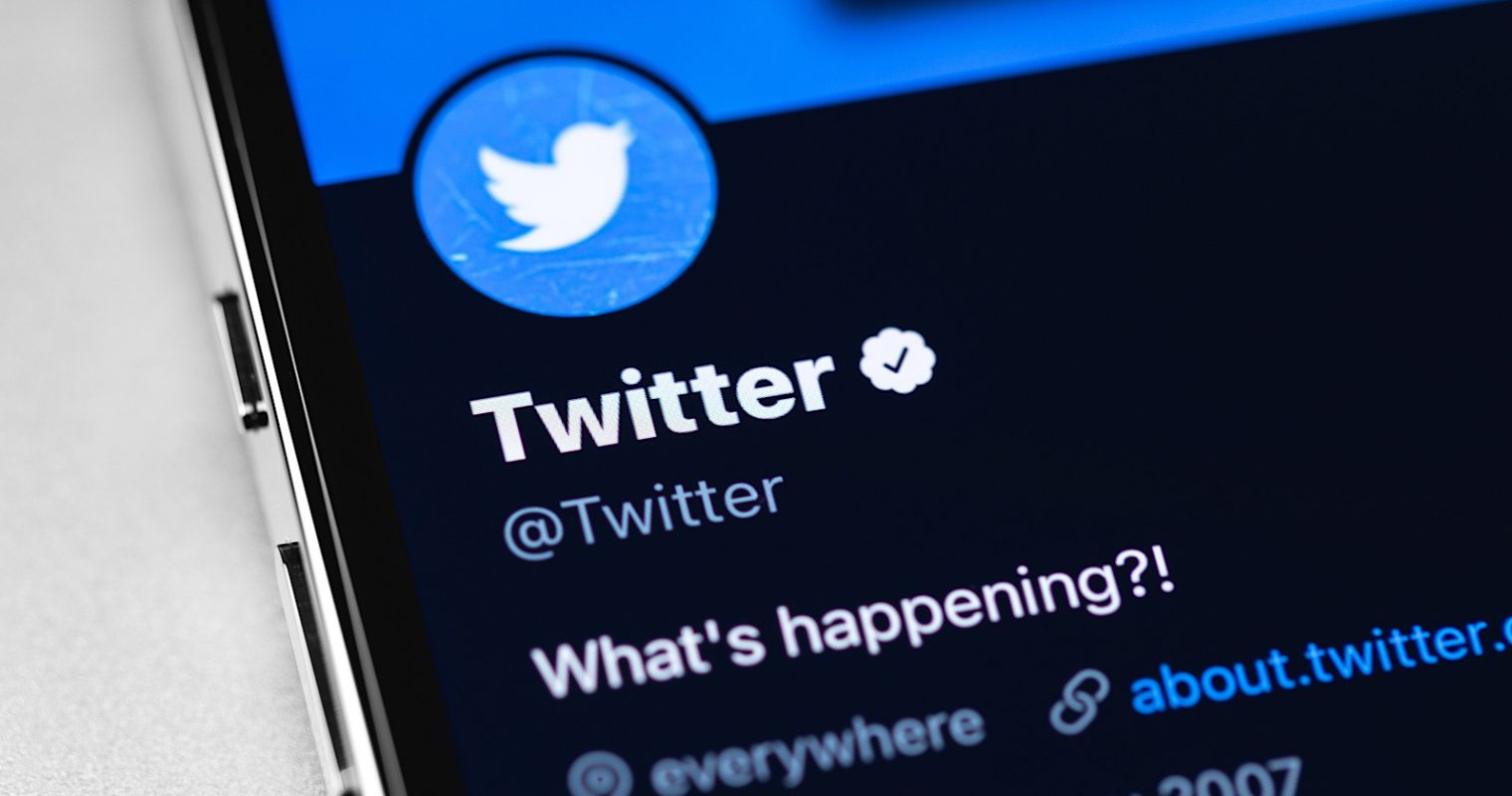 The social network Twitter resumed its account verification process on Thursday, May 20. This option was suspended in November 2017, after a scandal caused by a verification granted to a white supremacist in the United States, who had organized a neo-Nazi rally in Charlottesville (Virginia). Twitter boss Jack Dorsey spoke of a “broken” identity verification system that needed to be rebuilt at the time.

After several years of hiatus, Twitter users will again be able to request to be “verified” themselves in their profile options. The option will gradually be rolled out worldwide from May 20, in a form that will be accessible in the account options. 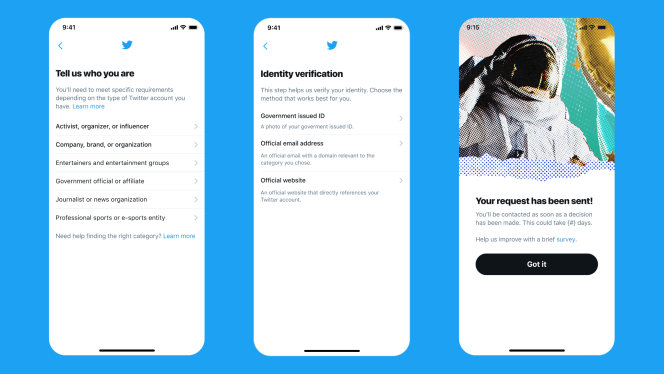 Their request will however be accepted as soon as they fall into the categories concerned by the verification established by Twitter, and if they provide the necessary proof (identity papers, professional e-mail addresses, etc.). For all new applicants, a “human team” at Twitter will verify, on a case-by-case basis, whether the conditions and evidence provided allow verification to be obtained, officials of the social network promised during a press video conference on Wednesday, May 19.

On this occasion, they unveiled the categories of people who will again be able to claim the verification of their account from May 20:

Detailed documentation specifying all these criteria has already been published in the “help centre” of the social network, with the aim of helping its 200 million daily users.

The 360,000 accounts already verified on the social network around the world, according to a figure given by the head of identity product at Twitter, will not have to redo the process, said officials of the social network. On the other hand, people who have, in the last twelve months before a request for verification, violated the rules of use of Twitter (for example having seen their account suspended after hateful or unauthorized tweets on the network), will see their request verification refused.

If the request is accepted, it will concretely allow a Twitter user to see their account name with a small blue badge.

This badge, which can also be found on other social networks, such as Instagram or TikTok, attests to the correct identity of the person who manages the account. It is a guarantee of trust and authenticity, while Twitter is notoriously used by many politicians, journalists and celebrities, who often take a stand or disseminate information on current topics of the day.

Project managers at Twitter all stressed during the press conference that their purpose was to help build certificates of “trust in public conversation” , so that users can have proof that it is the account owner who posted the tweet. The system, on the other hand, will not prevent problematic hijackings: for example, when an already verified account is hacked, which happened in the summer of 2020 when the accounts of Barack Obama, Joe Biden and Elon Musk were hacked. been hijacked and scam messages were posted.