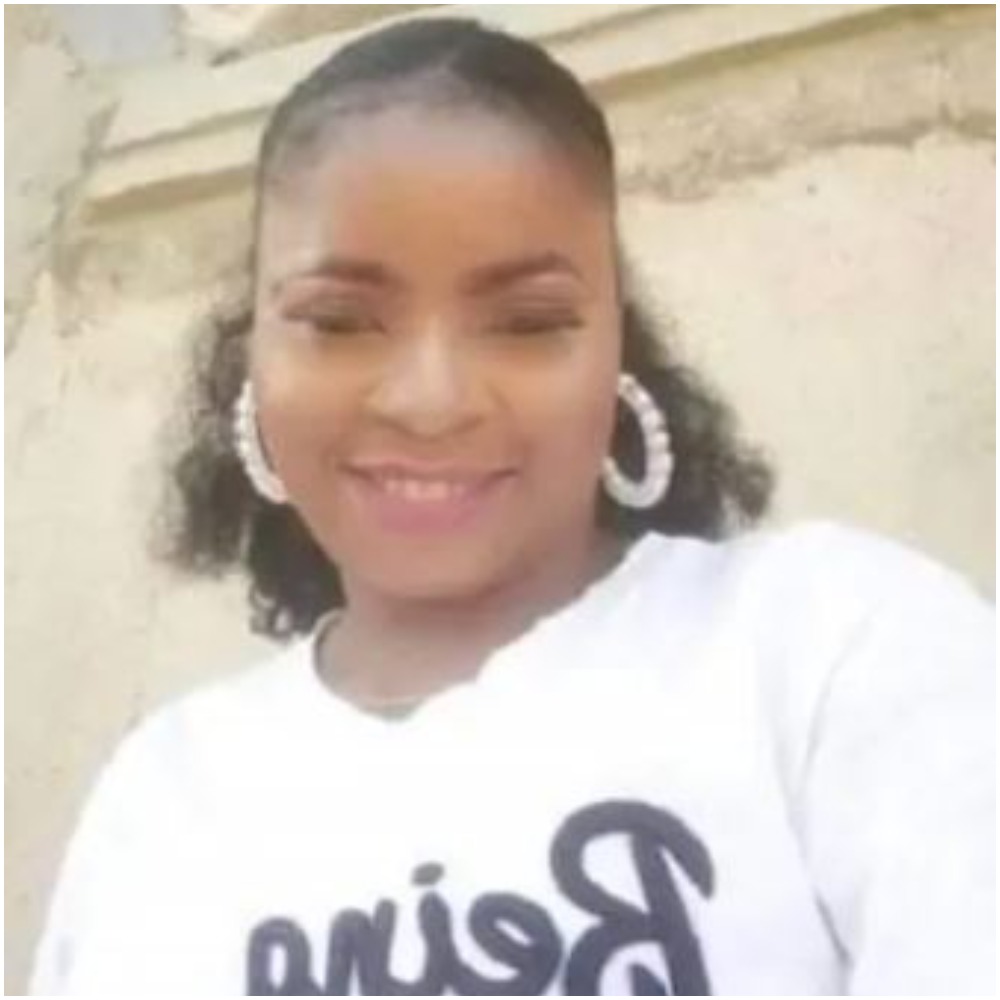 A Nigerian lady identified as Blessing has been found dead with her nipples and the private part removed in her room at Mosogar, Ethiope West LGA of Delta State.

The deceased, 29, who works at a popular hotel in the community, brought a man home on Saturday night when her neighbours last saw her.

A neighbour, who did not want her name in print, said, “The man was later seen leaving that night; but since then, we did not see her only to discover this morning (Tuesday) that she was dead, with her vital organs missing.”

Another source said the neighbours became concerned about the lady’s whereabouts days later when they began to notice foul odour from the direction of her room. They later informed security operatives, who forced the door open.

The state acting Police Public Relations Officer, DSP Bright Edafe, confirmed the incident, adding that the police had already removed the corpse and taken it to a morgue for autopsy while investigations were ongoing.