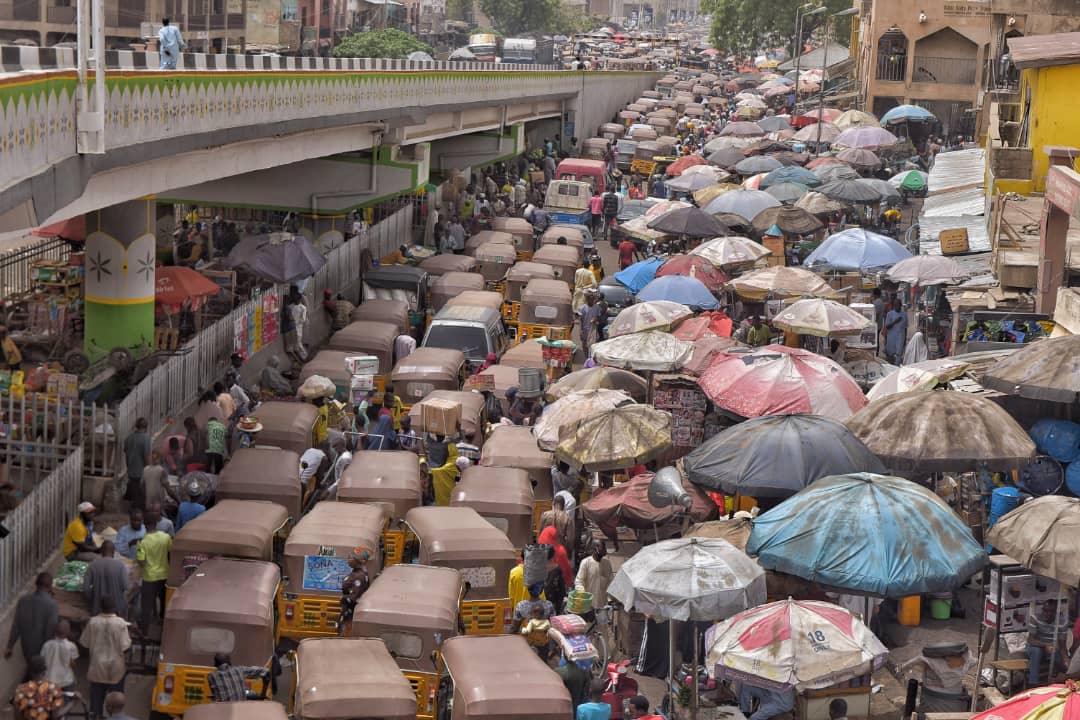 Galadima Road Traders Association in Kano State have cried over the destruction of their vehicles by the proscribed Indigenous People of Biafra (IPOB).

The IPOB members were said to have destroyed two trucks transporting palm oil worth over ₦77 million to the easter part of the nation, at a time when riots are raging there.

The chairman of the traders association, Mustapha Shu’aibu Sulaiman, told reporters that the two trucks were carrying 2,544 jerry cans of palm oil. One was carrying 1,056, while the other was carrying 1,488.

According to him, the goods belong to their members “numbering about 50, who are mostly small businessmen. Some have just 20 jerry cans, some 50, and so on. And, most of them, that was all they had and now both the goods and the trucks have been burnt down.”

The traders accused the Kano State Government of being indifferent to their plight.

Entrepreneurs have appealed to governments at all levels, especially at the federal level, to help them compensate for the damage.