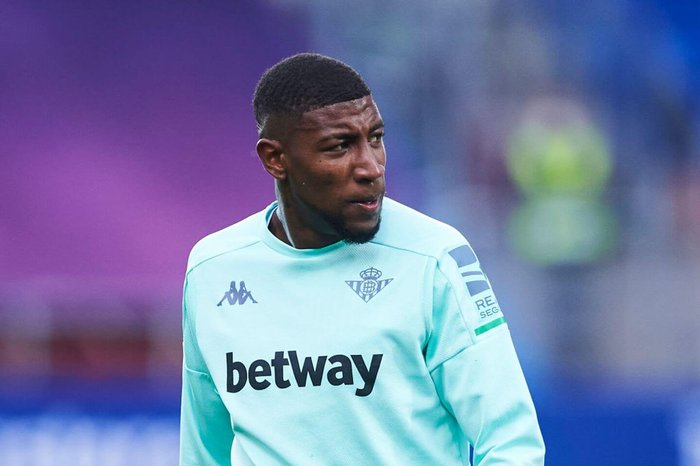 Naija News understands that the 22-year left-back had been with Real Betis on loan from Barcelona. A statement from the club confirmed that the defender was expected at the Nou Camp on July 1, but he may yet be called into the Brazil squad for the Copa America.

He originally left Brazil’s Atletico Mineiro for Barcelona two seasons ago but was farmed out as a future prospect to Betis, with whom he enjoyed a run to sixth last season. Meanwhile, Barca is considering holding down its playmaker, Lionel Messi till next season.

The club faces up to declining performances on the pitch and a worrying financial situation. Ronald Koeman’s side finished third in La Liga this past season and have debts of 1.2 billion euros ($1.46 billion).

Meanwhile, despite his amazing performance in the summer, Manchester United attacking midfielder and winger, Jesse Lingard has been ruled out of England’s 26 man’s squad for the 2020 Euros.

Naija News understands that Lingard who is currently on loan at West Ham has not played for his parent club this summer, but have made a great impact with the David Moyes’ side since he joined in January 2021.

The 28-year-old have won nine goals and five assists with West Ham and his Scottish coach have so far given him fair treatment. The player was earlier included in Gareth Southgate‘s preliminary squad for the Euros, however, he is now missing out after Southgate cuts his selections from 33 players to 26 on Tuesday, The Athletic reports.