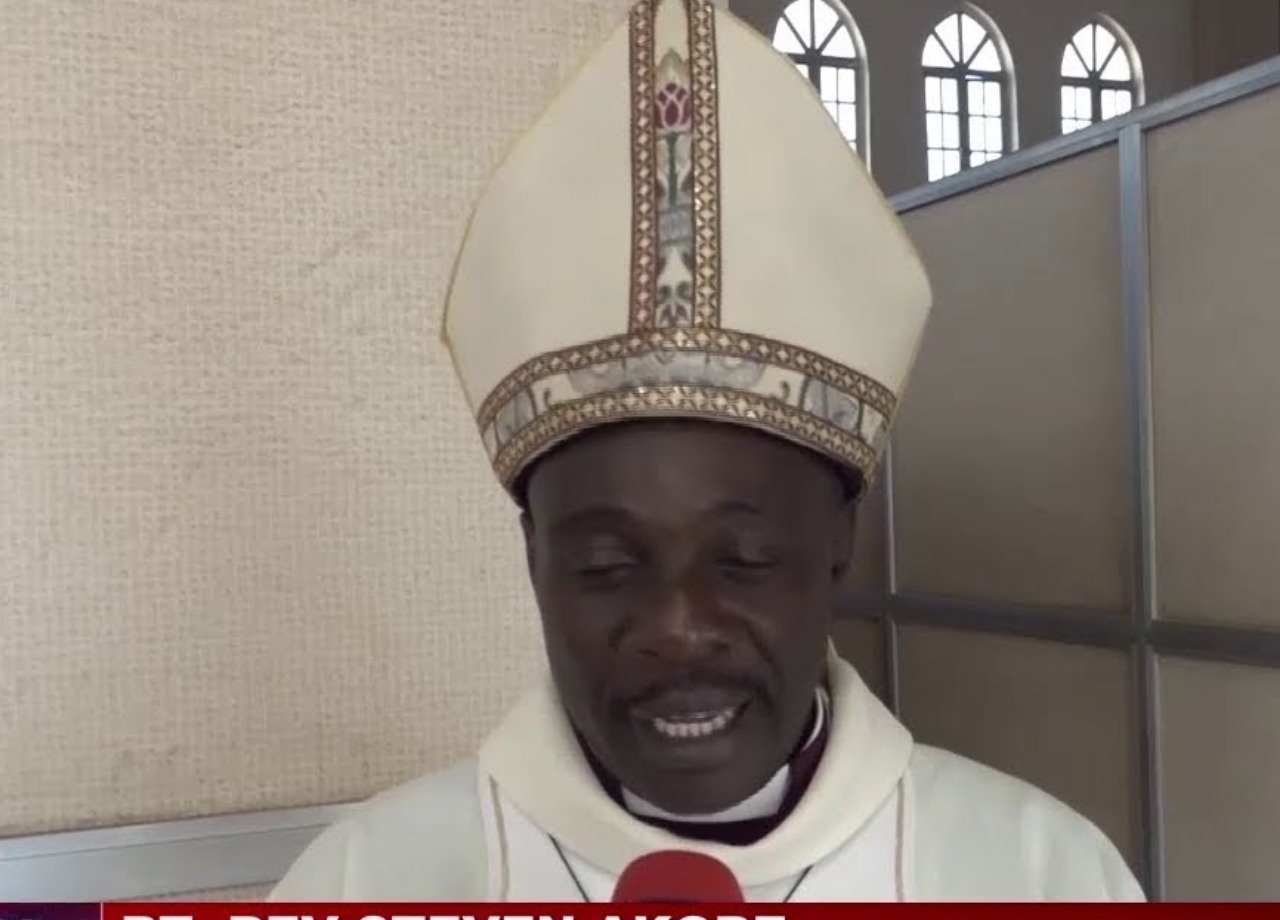 Rt Rev. Steven Akobe, Bishop of Kabba Anglican Diocese has urged political leaders in Nigeria to stop religious factor in an attempt to divide the country.

Speaking during the 2nd session of the 9th Synod and 25th anniversary of the Kabba Anglican Diocese at the Cathedral Church of St. Andrew, Kabba on Tuesday, June 1, the clergy faults those clamouring for secession.

Akobe insists that calling for secession was never an option to address the current challenges rocking the nation. He said true fiscal federalism involved restructuring and diversification of the nation’s economy from oil to agriculture and manufacturing.

He said: “The secession being clamoured for by a section of the country is not an option. The political class should stop using ethno-religious factors to divide Nigerians and Nigeria for selfish political gains.”

The clergyman called on the Federal Government to diversify the country’s economy and prioritise agricultural development.

Akobe said the federal government should provide a conducive environment and incentives for the private sector to thrive and embark on infrastructural development. He added that infrastructural facilities in the country are grossly inadequate and the little available are overstretched.

In another news earlier, the Speaker of the House Of Representatives, Femi Gbajabiamila has declared that the 1999 constitution of Nigeria must be amended because it was hurriedly put together.

He argued that the constitution falls below acceptable standards and described it as “the product of a hurried national compromise” just to ensure the military returned to the barracks.

Gbajabiamila who spoke on Tuesday in Lagos at the zonal public hearing on the review of the 1999 constitution added that a better constitution that represents the interest and yearnings of the Nigerian people is what is needed to confront the challenges facing the country, Naija News reports.