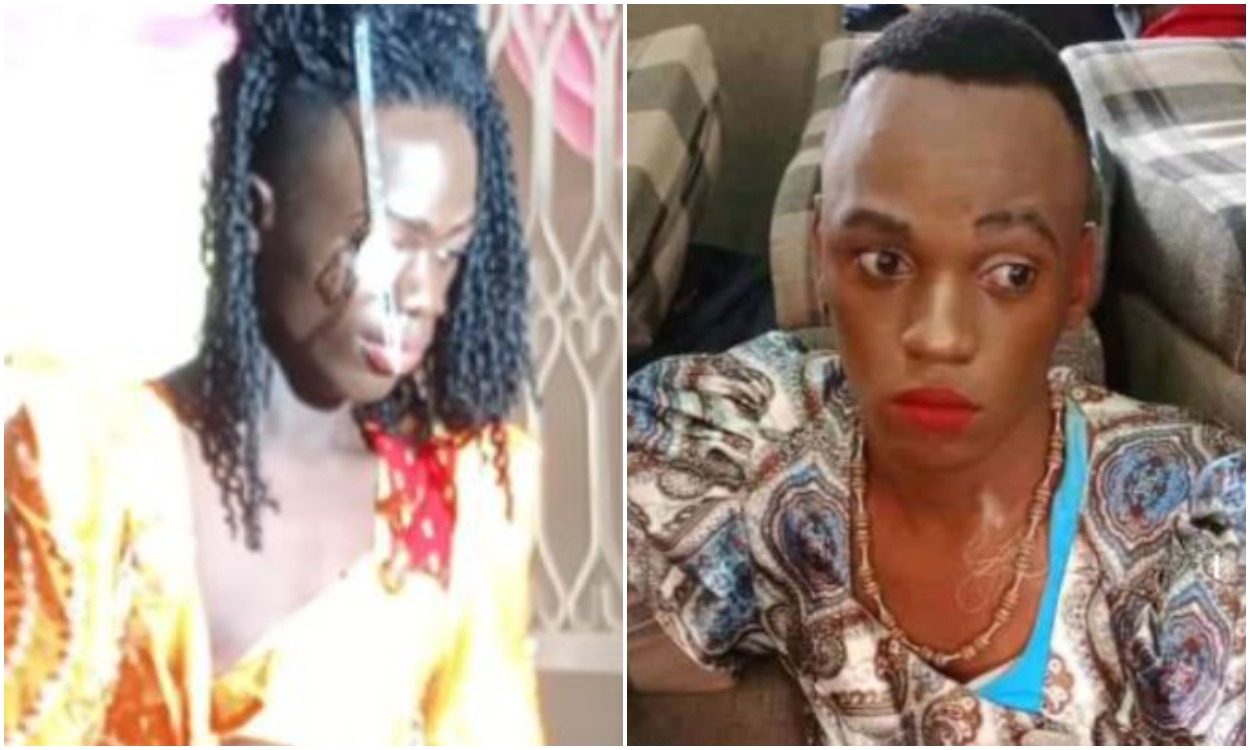 In Nansana Municipality, Uganda, police have arrested 44 people for organizing and attending a traditional same-sex marriage.

Luke Owoyesigyire, Spokesperson for the Kampala Metropolitan Police, disclosed this in a statement on Monday, May 31, said police received a tip-off about a group of men suspected to be homosexuals attending a wedding in 780 zones, Ochen ward in Nansana municipality.

“At the same functions gifts were recovered, these included suitcases, a tv, assorted gifts like sugar, salt, pineapples and many other gifts normally given at traditional functions.” he added.

The Kampala police spokesperson said that used and fresh condoms were retrieved at the scene, whereas the suspects did not observe Covid SOPs like social distancing and wearing masks. He heeded that they were arrested and detained by police.

The Criminal Investigations Divisions spokesperson, Charles Twine, later said the group would be charged for doing a ‘negligent act likely to spread an infectious disease.’

See more photos and video from their arrest below; 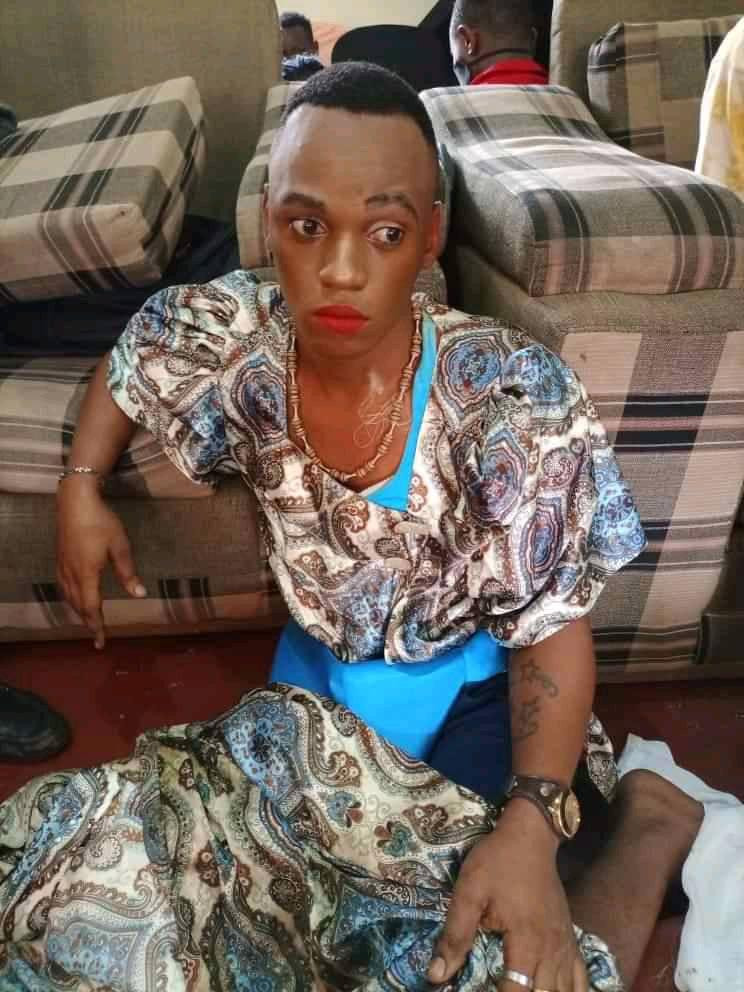 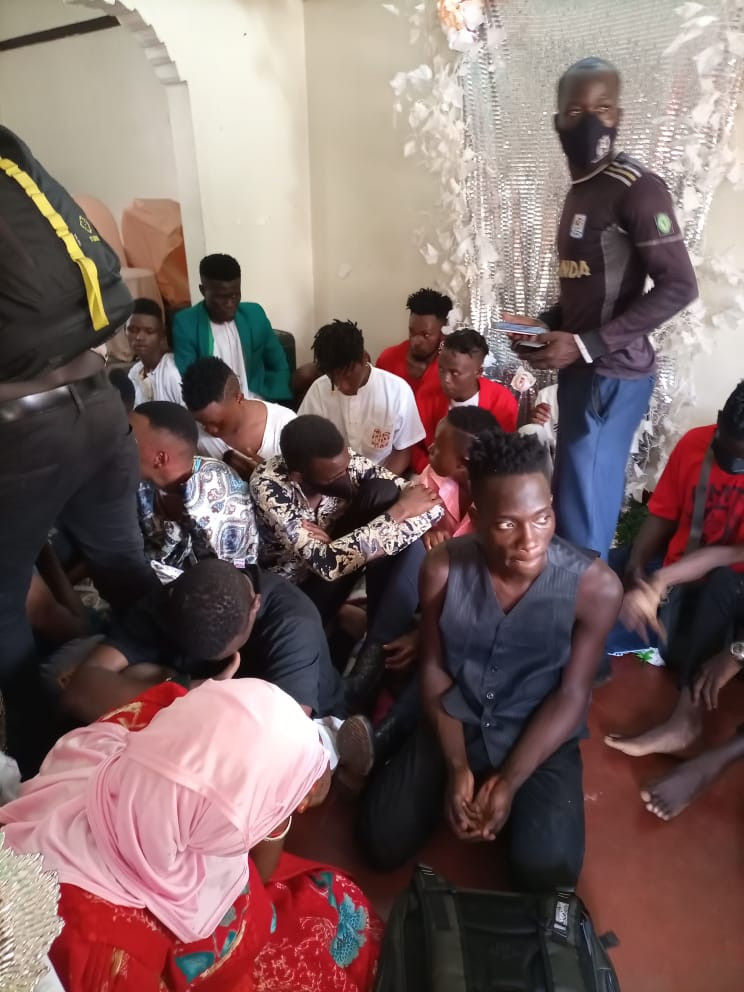 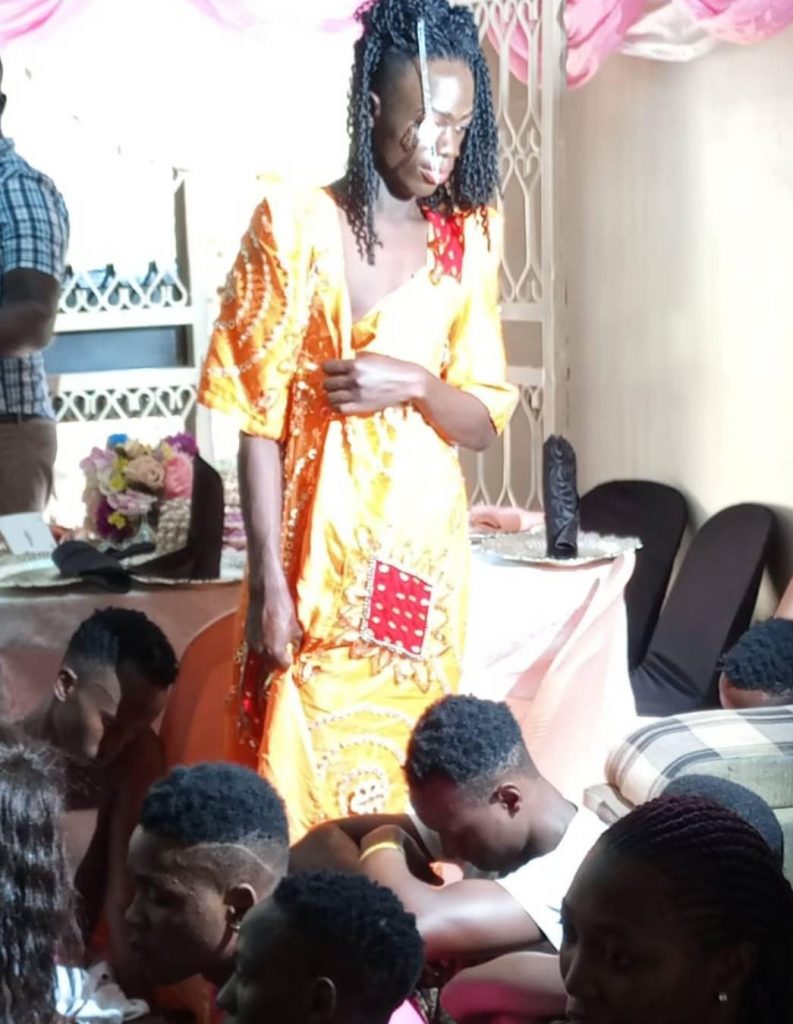