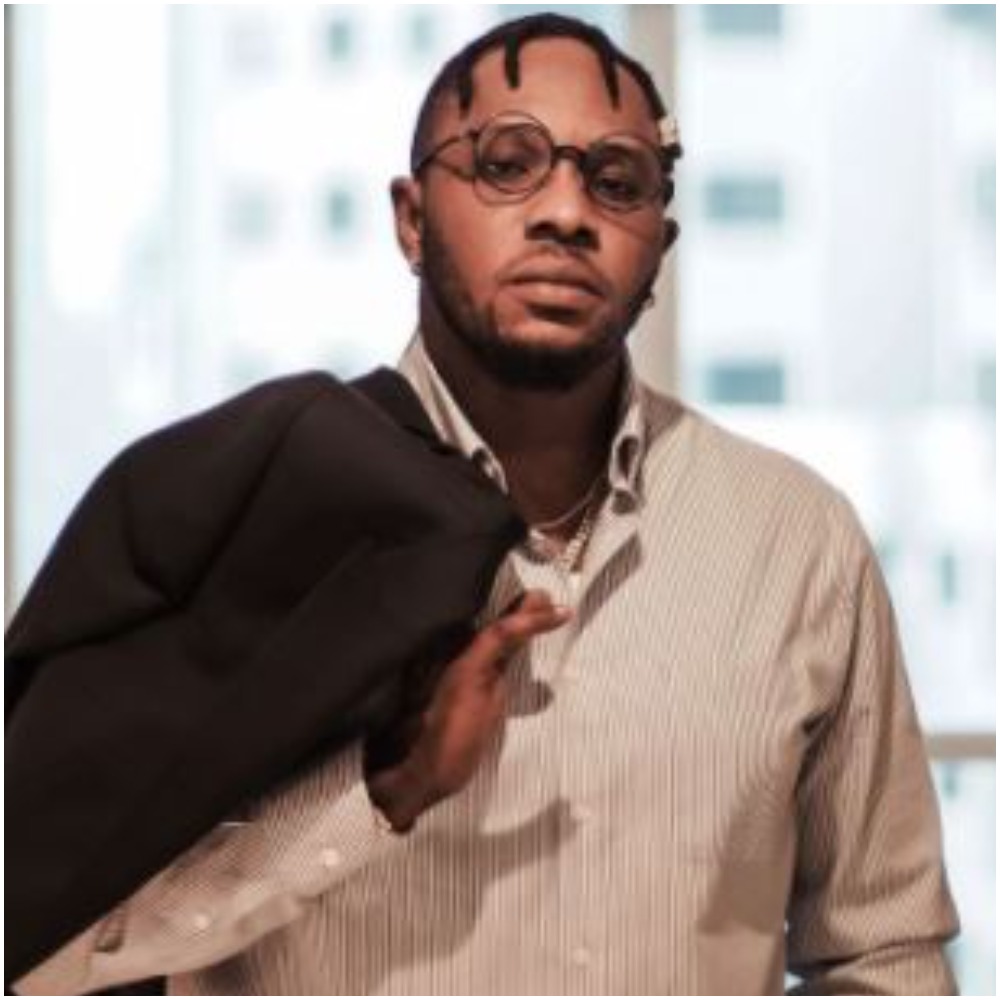 Fast- rising singer, Raz Simone popularly known as Rasz, has taken to social media to slam millennials over the bastardization of love.

According to the rapper, he grew up in times where the word ”I Love You” meant a whole lot unlike in this Era where the word means nothing but vibes.

He also added that, people are about changing relationships faster than they change their toothbrushes and towels further describing young men and women of this era as pathetic.

Taking to his instastories, he wrote; ”I grew up in an Era where if someone says ”I love you” they meant it, and they never let go no matter what .. The love then was more potent and the sex was deeper and meaningful..Nowadays, y’all are just pathetic and everybody fucking everybody.. people be changing relationships faster than they change their fucking toothbrushes and towels..yall females be jumping from one guy’s bed to the next ..And the guys are even worse”