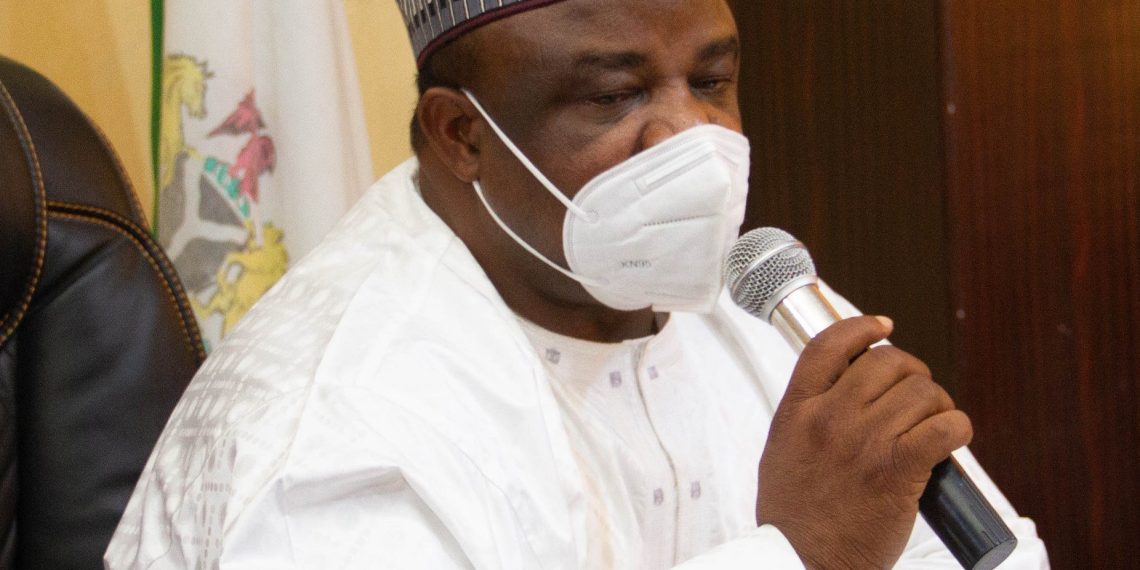 The Speaker of the Kano State House of Assembly, Hamisu Chidari, has been reportedly declared wanted by the federal government for allegedly violating new protocols put in place to halt the spread of coronavirus in the country.

Naija News understands that Chidari had reportedly returned to Nigeria via the Nnamdi Azikiwe International Airport, Abuja, from Saudi Arabia through an Ethiopian airline on May 17, 2021.

He was, however, said to have presented a coronavirus test result “which was found to be fake” by the health authorities in Nigeria.

Chidari, with passport number, B50022050, was listed as number 66 on the list of 132 violators which was released and publicised on Thursday by the Presidential Steering Committee on COVID-19.

The committee had earlier on May 23 published the first batch of the list of violators containing 90 names. The list had included some Indians who were declared as uncategorised violators.

Sources who are privy to the development described the speaker’s conduct as “embarrassing and condescending.”

One of the sources, who spoke with a PREMIUM TIMES on the phone, said; “From the airport, he was conveyed to the National Women Development Centre along with others where they were expected to be observed for seven days before they could be certified to be free to mingle with Nigerians. And if otherwise, they could be referred for further procedures.

“But when the speaker got to the centre he said he did not like the place and offered to isolate himself at the Nicon Luxury Hotel in Abuja. But he never did. He betrayed the authority’s trust by escaping to unknown whereabouts since that day and so he couldn’t be observed.”