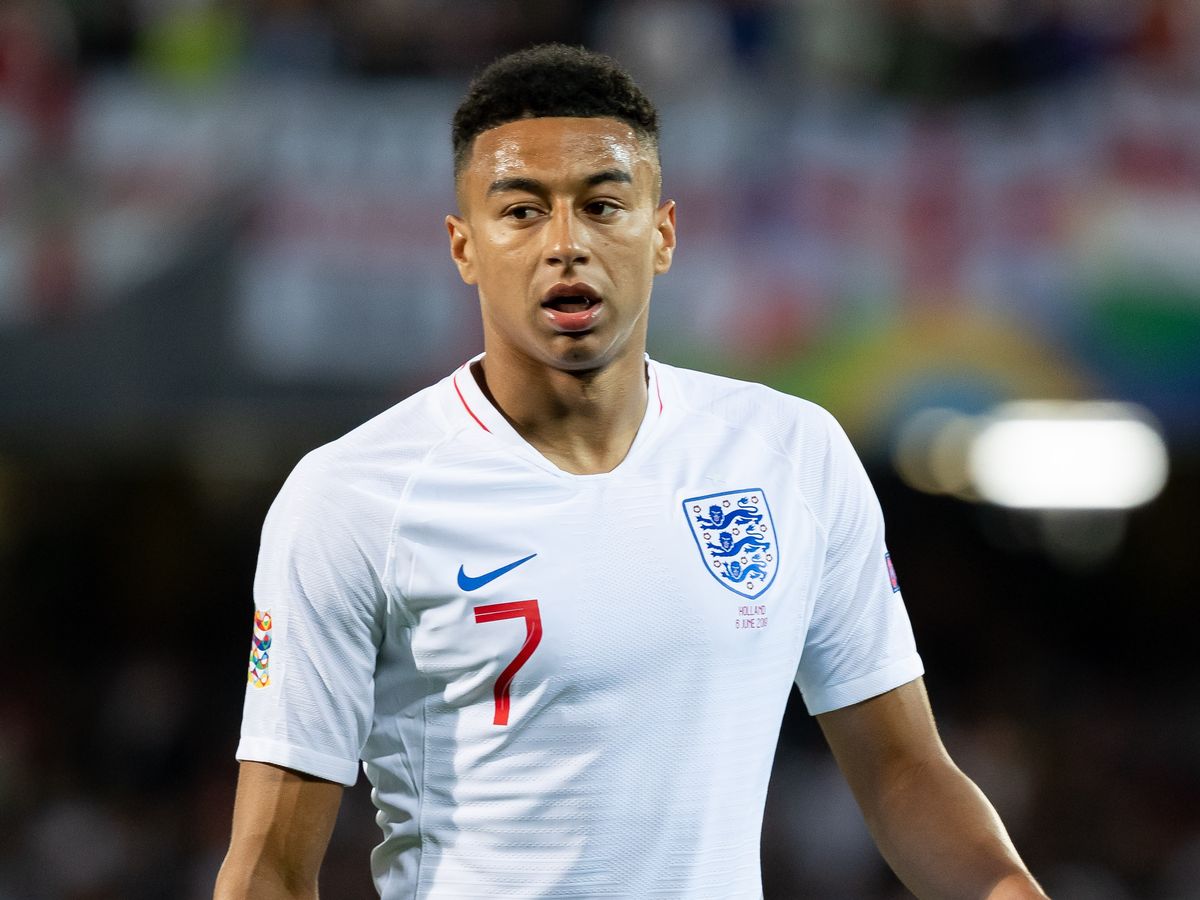 Despite his amazing performance in the summer, Manchester United attacking midfielder and winger, Jesse Lingard has been ruled out of England’s 26 man’s squad for the 2020 Euros.

Naija News understands that Lingard who is currently on loan at West Ham has not played for his parent club this summer, but have made a great impact with the David Moyes’ side since he joined in January 2021.

The 28-year-old have won nine goals and five assists with West Ham and his Scottish coach have so far given him fair treatment. The player was earlier included in Gareth Southgate‘s preliminary squad for the Euros, however, he is now missing out after Southgate cuts his selections from 33 players to 26 on Tuesday, The Athletic reports.

Irons boss David Moyes appeared to suggest Lingard may be tired during the Premier League run-in, saying: “Jesse won’t get any favoured treatment, not from a Scotsman going into the Euros this year.

“He won’t get favoured treatment. Jesse is a really fit boy. He wants to play. I push all my players hard. I push them hard to play better. I am pleased with him. He was a bit quieter at St James”, the report added.

Meanwhile, Naija News had reported that England’s youngster who plays as a forward for Premier League club Manchester United, Mason Greenwood, has withdrawn from his home country’s Euro 2020 squad, due to an injury he suffered recently.