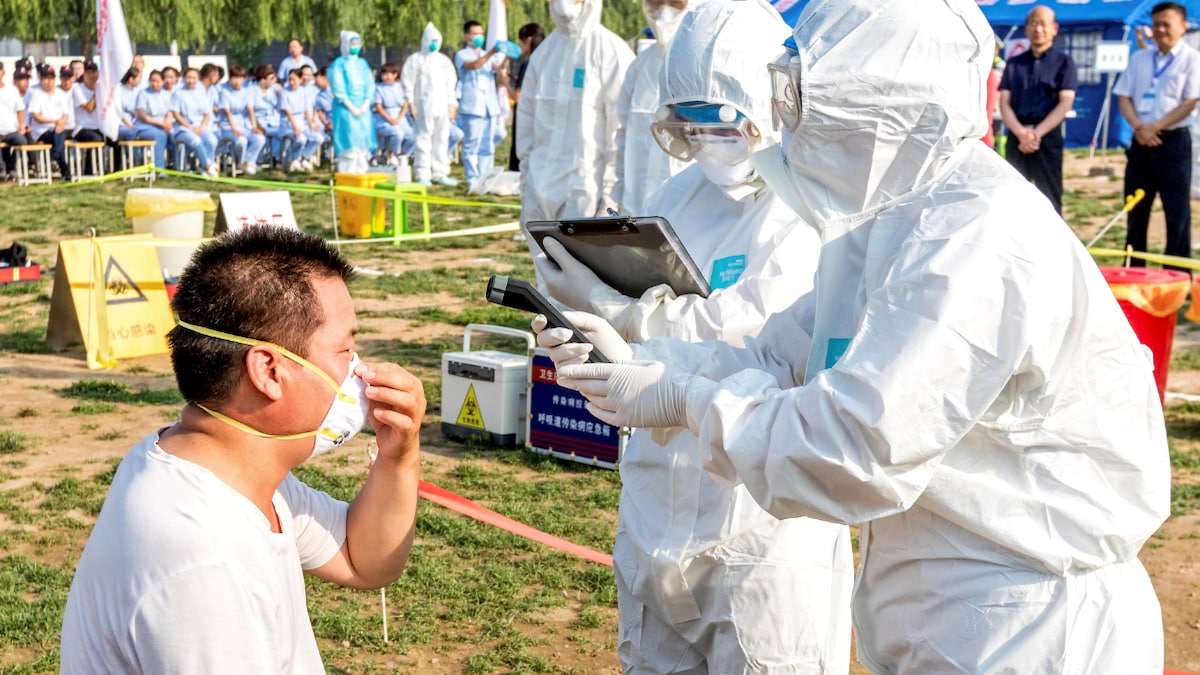 While the world at large is still battling the viral COVID-19 disease, China again has recorded the first human infection of the H10N3 bird flu strain.

This was confirmed in a report on Tuesday morning following the admission of a 41-year-old man to a hospital with fever symptoms in the eastern city of Zhenjiang.

Naija News learnt that the index case was confirmed on April 28 and was diagnosed with H10N3 a month later. China’s National Health Commission (NHC), however, revealed in the statement that the “risk of large-scale spread is extremely low.”

The NHC noted that the index case is in a stable condition and his close contacts had reported no “abnormalities.” It described H10N3 as low pathogenic-less likely to cause death or severe illness.

According to the health sector, the country had long recorded no human cases of H10N3. Several strains of bird flu have been found among animals in China but mass outbreaks in humans are rare. The last human epidemic of bird flu in China was said to have occurred in late 2016 to 2017.

Reports revealed that the H7N9 has infected 1,668 people and claimed 616 lives since 2013, according to the United Nations’ Food and Agriculture Organization. Following recent avian flu outbreaks in Africa and Eurasia, the head of China’s Centre for Disease Control and Prevention last week urged stricter surveillance in poultry farms, markets and wild birds.

Meanwhile, the federal government of Nigeria has reiterated its commitment to the safety and protection of all health workers in the country against infectious diseases.

The government stated this in a statement through the Director-General of the Nigeria Centre for Disease Control (NCDC), Dr Chikwe Ihekweazu, Naija News reports.