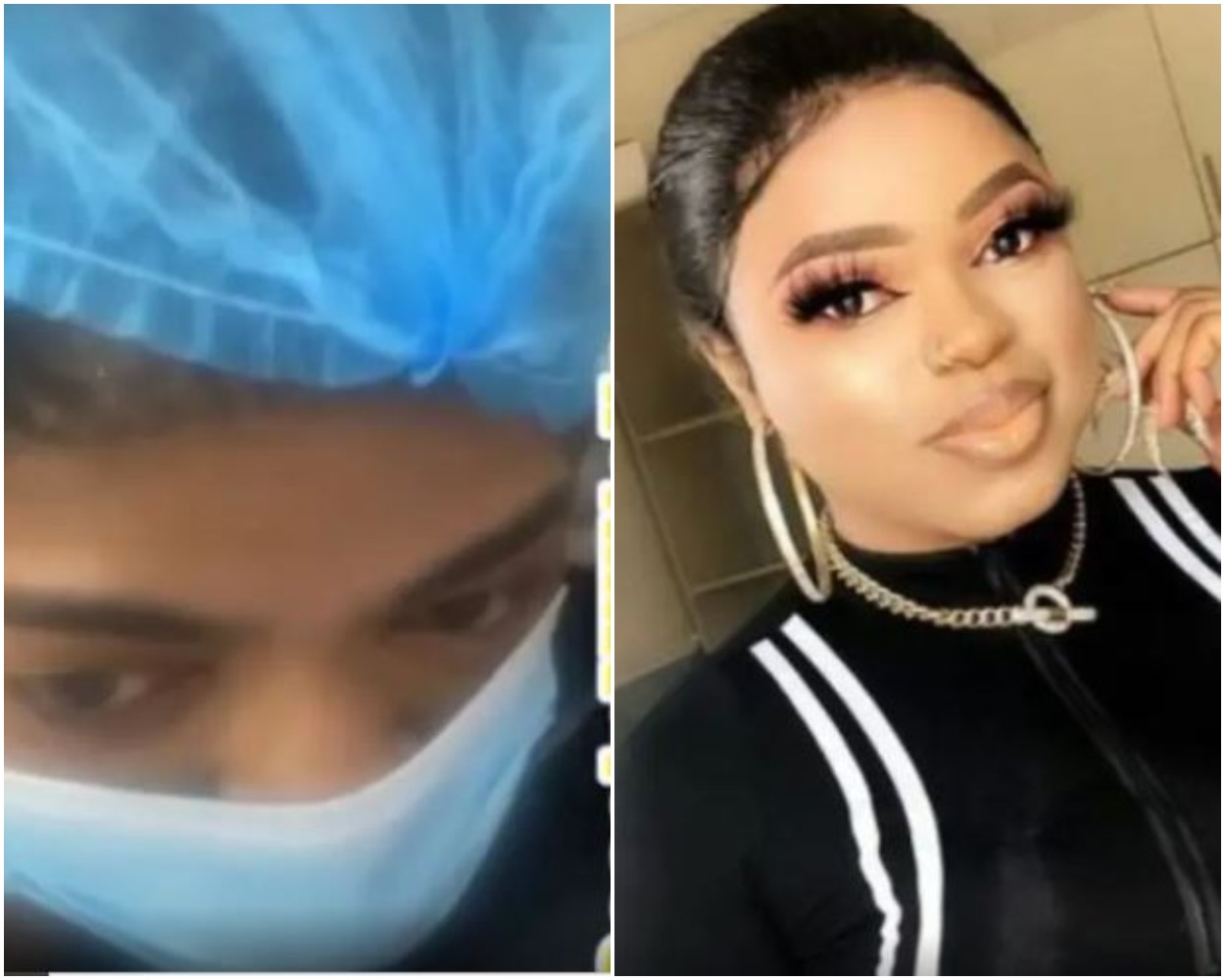 The controversial crossdresser who had taken to his social media to share photos and video via an Instagram Live session inside the operating theatre room  have continued to update his fans about every stage of his surgery.

In a recent update, the male barbie, via his instastories, revealed he’s in so much pain. Sharing a short video of his recovering process, he wrote; 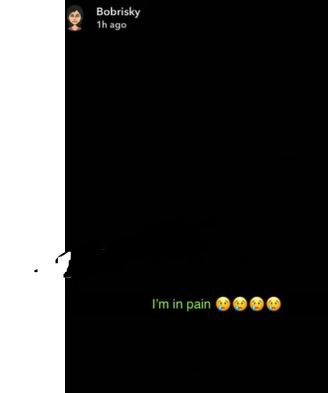 Meawhile, Bobrisky recently revealed he is set to undergo a major gender transition surgery to become a woman.

The Nigerian male barbie made this revelation via his verified Instagram page where he shared an invoice of his planned surgery, at an estimated cost of $33,400 revealing he would be off social media for three weeks, as he’s going for his facial feminization surgery and would need time to heal.

Speaking about his fears, Bobrisky shared a photo of popular Belgian-born American transwoman and model, Nikita Dragun, assuring himself that he will successfully scale through his transgender surgeries without complications.