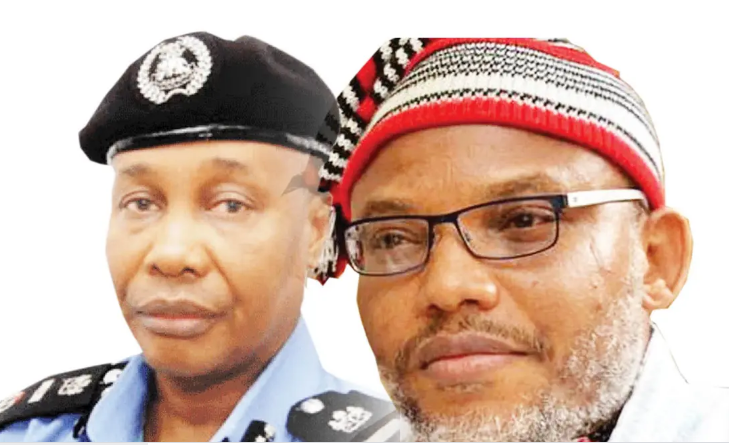 The Nigeria Police Force and other security operatives are set for the sit-at-home order issued by the leader of the Indigenous People of Biafra, Nnamdi Kanu, to mark the anniversary of the Biafra Republic Remembrance Day.

The Biafra Republic Remembrance Day is celebrated on the 30th of May, and was expected to hold today but was shifted to Monday, May 31 to allow Christian to attend church services.

Police operatives in the South-East and South-South have assured the residents of the states of security of lives and property, adding that whosoever breaks the law should write his or her will first.

At the weekend, there was tension and anxiety among residents in some parts of the affected states, such as Anambra, Abia, Imo, Ebonyi and Enugu, as well as Delta, Rivers and Akwa Ibom.

While some obeyed the directives of the IPOB leader, others went about their business without fear.

Some residents who spoke with Daily Trust noted that though the sit-at-home order was to take effect on Monday, they decided to stay indoors because of rampant shooting and indiscriminate arrests by the police.

“People are afraid of being arrested for no just cause. Because of the situation at hand, everyone has tagged an IPOB or Eastern Security Network (ESN) member. An incident happened at Ogbo Oshishi Timber Market where a boy helping his mother to sell food was arrested, along with people eating in the makeshift restaurant. When the woman pleaded for her son, the policeman slapped her”, a resident said.

Another resident of Naze, Ndukwe, lamented that some soldiers and Air Force personnel blocked the Aba-Owerri road, shooting sporadically.