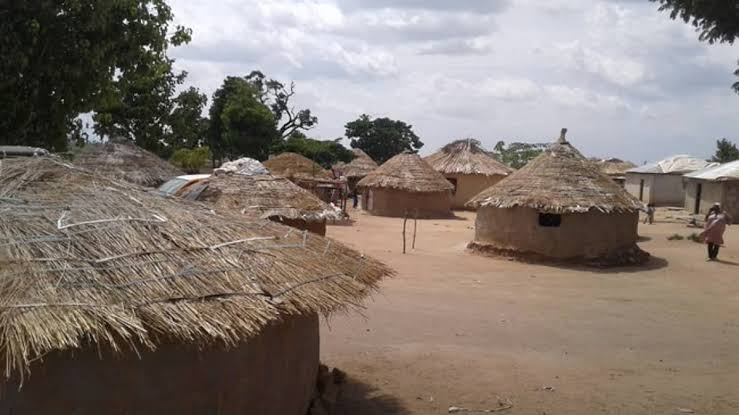 Naija News understands that the herders’ structures located very close to Nnamdi Azikiwe International Airport, Abuja, were totally destroyed by the FCTA officials on Sunday, May 30.

Confirming the development, Chairman, FCT Ministerial Committee on City Sanitation, Mr Ikharo Attah, said the government had warned residents ahead of the action but that they paid a deaf ear.

In his account, the FCT Minister, Malam Muhammad Bello, expressed displeasure over the continuing contravention on in and out-bounds of the roads. He stressed that the Airport Road is a major gateway to the city centre of Nigeria’s capital, and therefore, all occupants would have to comply with rules and regulations.

Attah continued in his briefing that the minister who visited the affected areas two months ago with key stakeholders had held consultations with both residents and community leaders, to sensitise them on the need to remove all the contravention.

“The minister gave matching orders that the contraventions be removed. Since then, we have been collaborating with district heads of the affected areas, giving them notices and warning,” Attah noted.

“We have actually given them two months and there is no compliance and that is why we have come to remove the contraventions.”

Attah added that with the help of a joint security task force, the tempo of the exercise would be maintained to ensure full compliance.